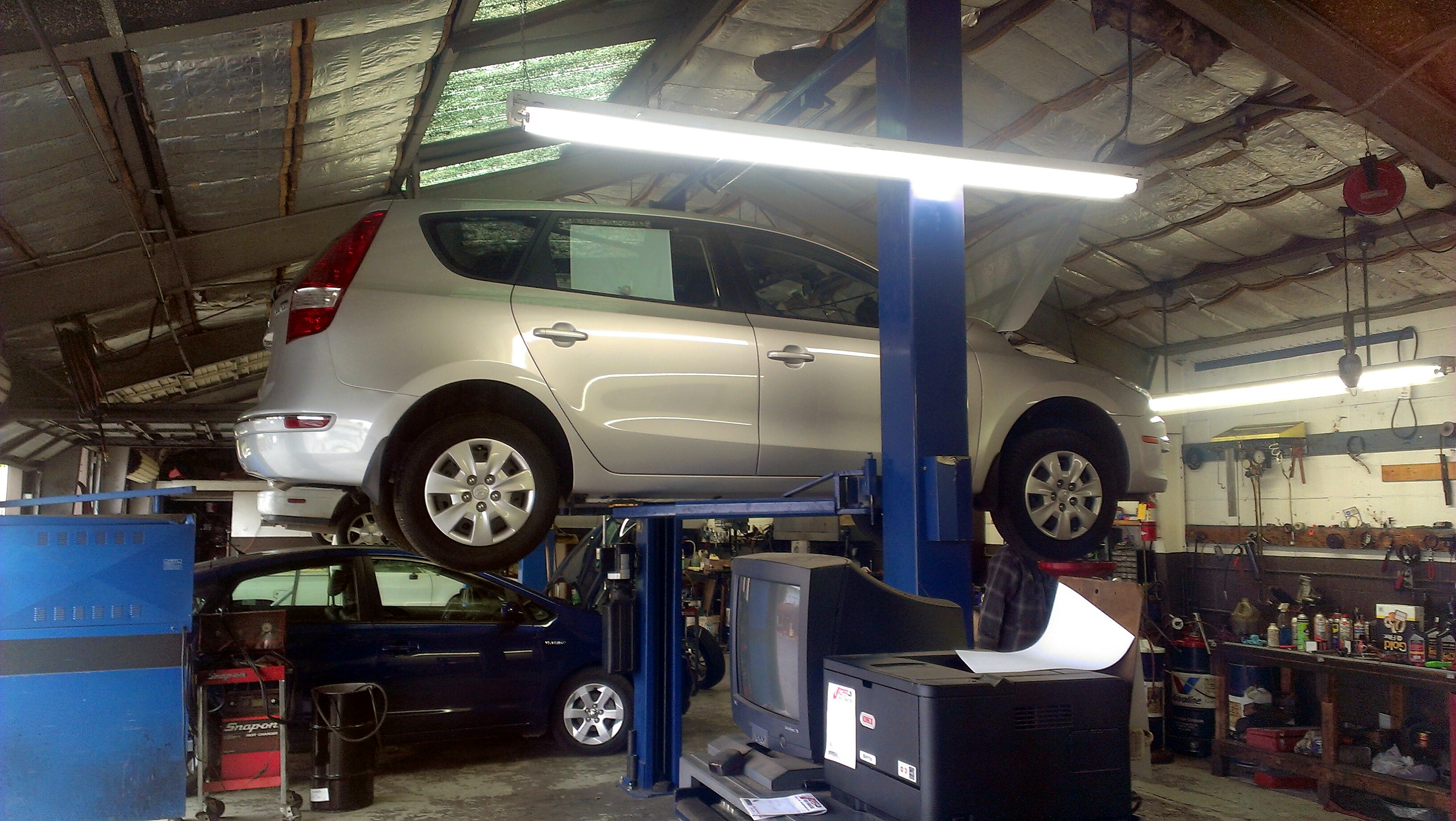 CARSON, Calif, March 21, 2014 (Korea Bizwire) - Lengthy vehicle ownership is the new normal, even as the economy improves, according to AutoMD.com’s 2014 Vehicle Mileage Survey*, with nearly 80% of consumers comfortable with a 10+ years or ‘until it dies’ vehicle lifespan. And, the majority who are keeping their vehicle for longer say that an improving economy will not change that, as evidenced by the steady growth in miles they are reporting on their primary vehicles.

And, while the survey does show that, year over year, the number of consumers who say they plan to drive their primary vehicle “until it dies” has decreased from a high of 56% in recession-impacted 2010 to 35% in 2013, over half still plan to drive their vehicles for 100K+ miles, with the vast majority saying that the old two to three year ownership model is dead.

“We have been tracking the lengthening ownership cycle since 2010 and what was at first a reaction to a bad economy, has now become a new reality—with the majority holding onto cars up to and past the 100k mark. The number of consumers saying that over ten years is the appropriate time to own a car has not shifted, even as the economy has improved,” said Brian Hafer, VP of Marketing for AutoMD.com.

“This longer ownership cycle is increasing the likelihood that consumers will empower themselves by researching repair and repair pricing info online. And—in good news for repair shops—not only does this survey show that these car owners are more likely to choose an independent repair shop for their service needs, but what we are we seeing at AutoMD.com bears this out, with more and more consumers searching for repair shops online.”

Forty-six percent say they plan to put 75K more miles on their current vehicle than they drove on their previous vehicles.  This is a dip since 2011 when 67% said they planned to put 75K more on their vehicle, but makes sense given that many of these consumers have probably switched their high mileage vehicle for their next vehicle since 2010. It is also likely that people who reported in 2010 that they planned to add 100k additional miles have been adding those miles over the past few years, so have fewer miles to put on now.

Three in four car owners agree that getting a new vehicle every 2—3 years is the old model—’a thing of the past’.  Nearly 80% of consumers believe 10+ years or ‘until it dies’ is the appropriate lifespan of a vehicle, with only 3% saying 3-5 years is the right length of time to own a vehicle—and these numbers have not shifted year over year.  This echoes third party data that confirms that the average vehicle on the road is 11.3 years and holding steady to 11.5 in 2018.*

When asked the most important reason for holding onto their vehicle for over 100,000 miles, more consumers cited their vigilance with repairs and service than any other reason, followed by the economy and cost savings. This is good news for repair shops: one in four holding onto their vehicles for longer say that they are more likely to stick to the vehicle’s maintenance schedule and will opt to visit an independent repair shop to save money.  And, when all respondents were asked what kind of service center they are most likely to use, the vast majority (71%) said independent repair shop.

Car Buyers Like New Models but Will Opt for Pre-owned

Only 10% of those surveyed said they planned to purchase a new vehicle, with 90% holding, maintaining and repairing. Of those planning to buy a new vehicle, the majority say they are buying because their vehicle is at the end of its life, and nearly one third say they are buying because there are great vehicle models on the market. Only 7% cited an improving economy as a reason to purchase. And a shiny new vehicle right off the production line is not what these consumers are focused on: their number one choice is a late model used vehicle.

The amount consumers spend on vehicle repair has stayed relatively flat from 2010 to 2013: nearly 50% report spending $500 or more a year, with 16% saying they spend $1,000 plus.  And while car owners report the longer ownership cycle means they are more likely to stick to their maintenance schedules, there has been no real shift since 2010 in the number of car owners who feel that they have been overcharged when getting their vehicle repaired/maintained—holding steady at a whopping 83%. This high percentage of unhappy consumers could be the driving force behind consumers reporting that, in light of the economic challenges of the past years, 76% of them are researching pricing and repair information online.

AutoMD.com™ (www.automd.com), a wholly-owned subsidiary of U.S. Auto Parts Network, Inc., (Nasdaq:  PRTS), is the most comprehensive and unbiased free online automotive repair resource designed to empower car owners with the best way to repair their vehicles. Backed by a team of automotive data specialists and certified auto mechanics who are advocates for the car owner, AutoMD.com allows both car owners and DIYers to 1. Troubleshoot car problems, 2. Know how much auto repairs should cost, 3. Understand the steps needed and the time it should take with How-to Auto Repair guides, 4. Find the right local auto repair shop at the right price for their issue, 5. Get auto repair questions answered by the AutoMD.com community, and 6. Get instant comparative quotes on repair jobs from local repair shops. AutoMD.com was named Best Automotive Website in the 8th annual American Business Awards, also known as the Stevie® Awards. AutoMD Mobile is available for the iPhone at iTunes.