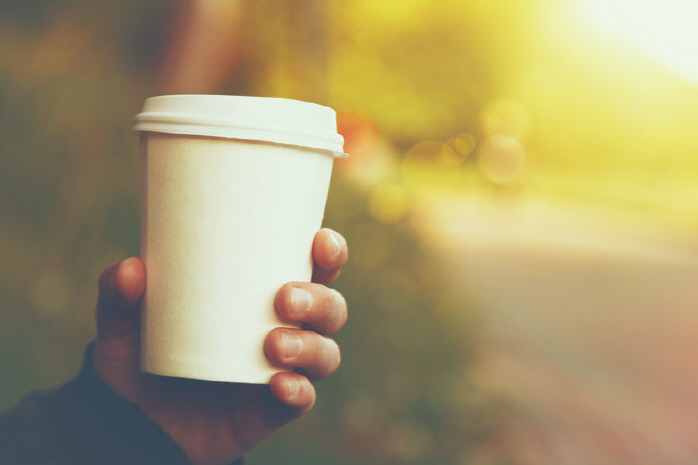 Under current laws, disposable plastic cups are banned from being used in stores. (image: Korea Bizwire)

The Zero Waste Citizen Center conducted a survey of 239 coffee shops in Busan on the use of disposable cups within the stores.

Under current laws, disposable plastic cups are banned from being used in stores.

However, when asked about the use of disposable plastic cups in the store, which is banned by law, a majority of the respondents said the customer was supposed to ‘take-out but was drinking in the store’.

The survey also showed that all 239 coffee shops in the survey offered disposable plastic straws.

The official added that the center needs to strengthen regulations on disposable plastic cups and straws, which are still popular in coffee shops.