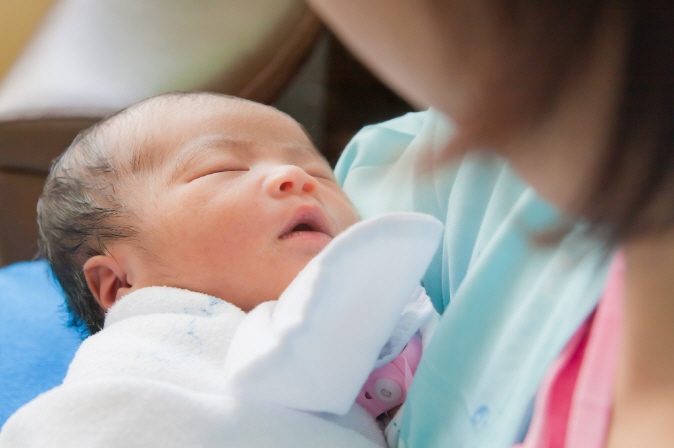 The number of newborns in South Korea has fallen steadily, worsening the chronically low birthrate that has plagued Asia’s fourth-largest economy for more than a decade. (image: Korea Bizwire)

SEOUL, Jan. 29 (Korea Bizwire) — Nearly one out of four single South Koreans don’t want to have babies, even after they marry, due to concerns over child-rearing costs, a survey showed Tuesday.

According to a survey by matchmaking agency Duo Info Corp., 37.6 percent of unmarried respondents said they want to have a child within two years of their marriage, while 23.1 percent didn’t want to have children at all after tying the knot.

More female than male respondents said they did not plan to have children, while those with lower incomes were less likely to prefer having babies.

Four out of 10 were worried about the time and effort needed to raise children, while others felt pressure from potential parenting and education expenses.

Three out of four preferred to have two incomes after marriage, with those aged between 25 and 29 showing a higher rate than respondents aged between 35 and 39.

The number of newborns in South Korea has fallen steadily, worsening the chronically low birthrate that has plagued Asia’s fourth-largest economy for more than a decade.

Last year, the number of newborns dropped to a record low of 357,771 despite the government’s efforts to tackle the problem that could seriously undermine economic growth potential.