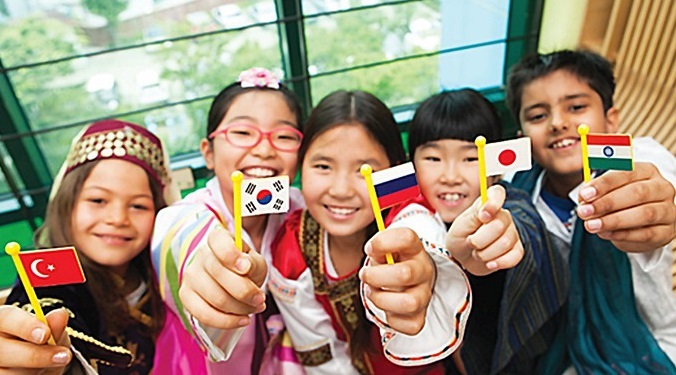 Teenagers from multicultural households with more than 4 million won (US$3,300) in average monthly income showed the strongest rate of preference of 59.9 percent in wanting to go to college. (image: Ministry of Education)

SEOUL, Oct. 1 (Korea Bizwire) — Almost half of all teenagers from multicultural families said they have not decided on their future career path.

Many of them were being influenced by economic situations, the educational background of their parents, and other external factors, according to a recent study.

The National Youth Policy Institute conducted a survey on 1,260 high school students with a multicultural background, 47.5 percent of whom said they didn’t have a career plan.

As for why they hadn’t decided on a future career, 35.5 percent of respondents said they hadn’t thought about their aptitudes or interest in getting a job, while 20.8 percent said they had something they liked to do, but they didn’t have the confidence to pursue a career in it.

“A lack of confidence, information, and understanding among multicultural students about their aptitudes or interest in pursuing a career is serving as a negative factor that blocks them from building their own career plans,” said the institute.

Asked on what they would do, aside from getting a job, after graduating high school, 54.7 percent said they wanted to go to college.

Teenagers from multicultural households with more than 4 million won (US$3,300) in average monthly income showed the strongest rate of preference of 59.9 percent in wanting to go to college.

The rate dropped among other households with lower monthly income.

Roughly two thirds of teenagers from multicultural families where parents were university graduates wanted to go to college, while 15.8 percent wanted to get a job.

The remaining 8.9 percent wanted to pursue a different career path.

“This calls for a need to concentrate support on teenagers with a multicultural background to build their own career path,” said the institute.