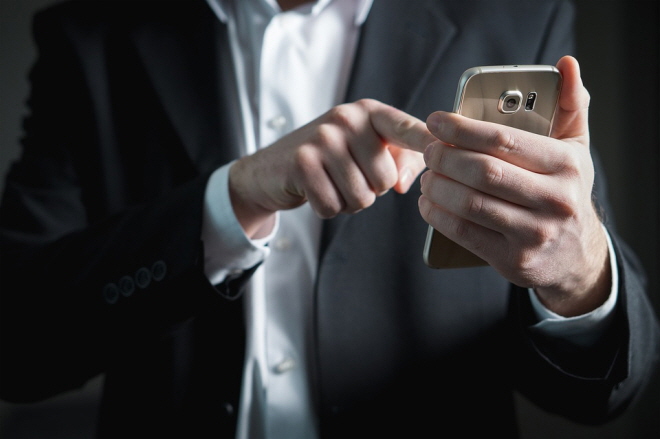 SEOUL, Mar. 25 (Korea Bizwire) — A recent study has revealed that 6 out of 10 smartphone users are fine not having a television, computer, or books as long as they have a smartphone in their hands.

Embrain, a market research company, conducted a survey on 1,000 people in South Korea between 19 and 59 years of age, 58.1 percent of whom said they were okay not having other media platforms as long as they had a smartphone.

“The so-called ‘old media’ comprised of televisions, radios, and newspapers is now being replaced by smartphones,” said Embrain. “There is a stronger perception now that everything can be done with a single smartphone.” 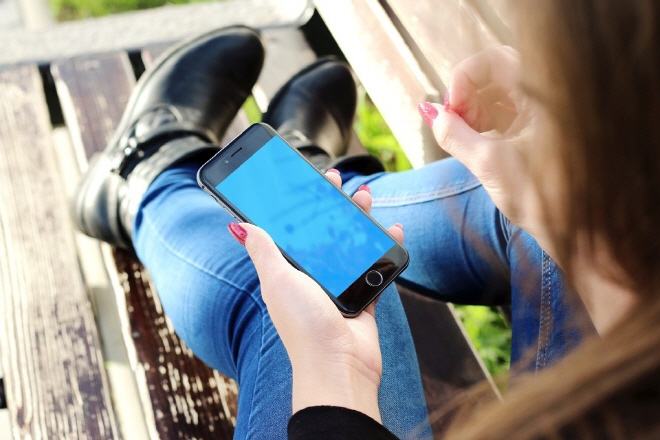 The study also revealed that 93.9 percent of respondents said they use smartphones for various media content, an increase from 81.9 percent back in 2013.

The usage of TVs (78.2 percent) and radios (10.8 percent) remained high. Books (4.9 percent) and newspapers (3.5 percent), however, fared much worse, with use dropping by roughly 60 percent over the last six years.

Respondents chose smartphones as their preferred platform to read the news (50.9 percent).