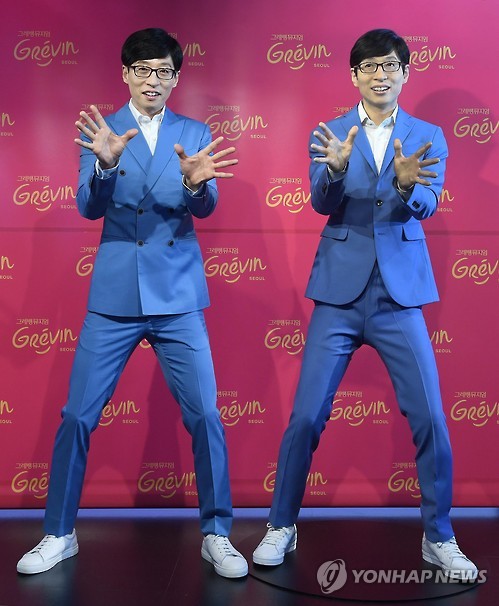 SEOUL, Feb. 17 (Korea Bizwire) – Grévin Seoul, a wax museum located in central Seoul, has just added Yoo Jae-suk to its collection of wax celebrities, who becomes the first South Korean comedian to be featured at the museum.

Yoo made a surprise visit to Grévin Seoul Friday morning for a short celebration event and photo shoot. “I was shocked to see how similar the figure is to myself,” he said. “I hope people have a fun time here looking at my waxwork and works of other celebrities.”

Grévin Seoul opened in 2015 in Myeongdong displaying works of celebrities from Korea and overseas. Last month, it introduced a figure of the new U.S. president, Donald Trump. 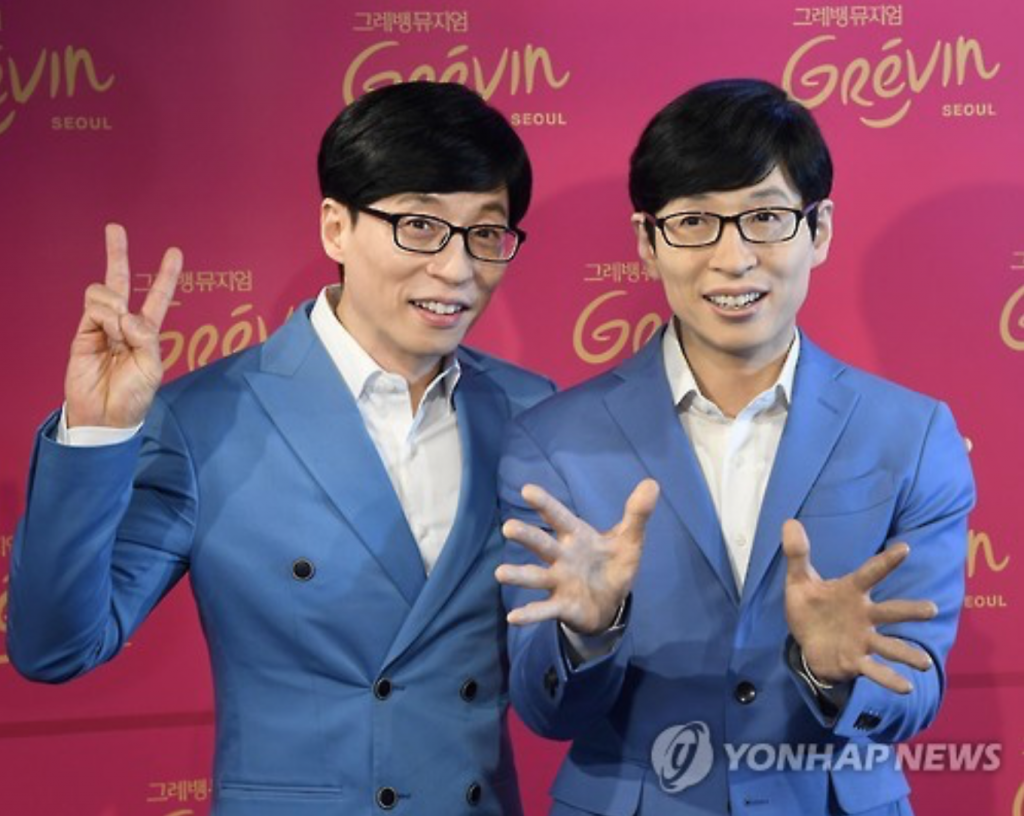 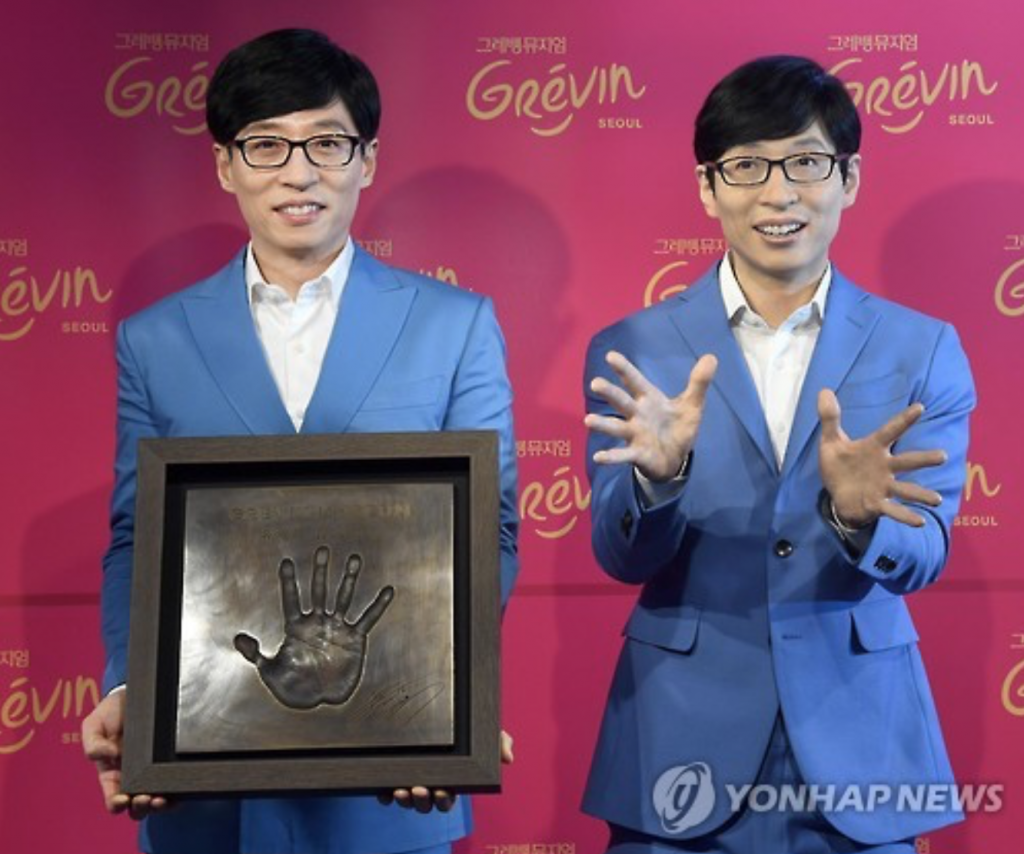