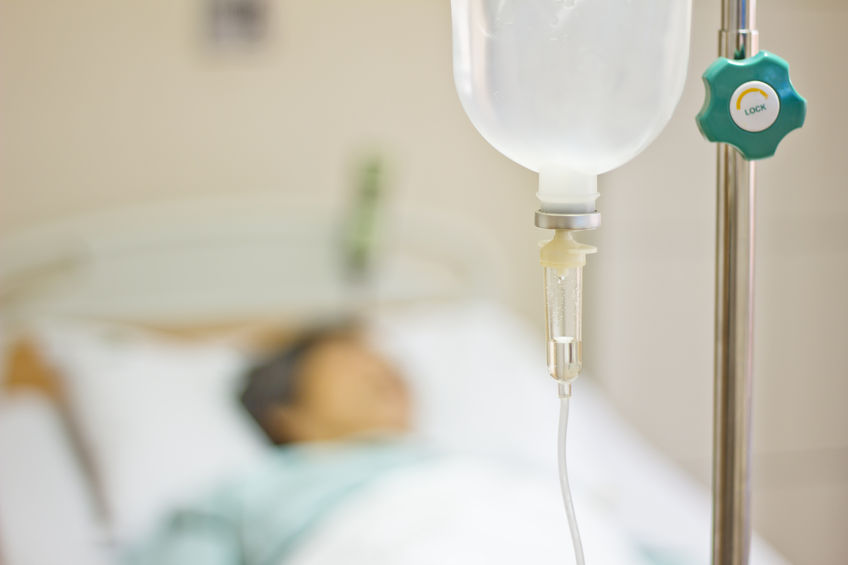 Nearly 80 percent of the respondents said they wanted full disclosure of their medical status when receiving a prognosis, with over 40 percent wanting to be let in on their health status even if their illness wasn’t curable. (Image: Yonhap)

SEOUL, Dec. 8 (Korea Bizwire) – A new survey has found that nearly 8 in 10 South Korean patients want to receive a detailed prognosis consisting of life expectancy and whether or not their illness is curable when they are diagnosed with a serious illness.

Findings from the survey, released by Professor Lee Yun-sung at Seoul National University College of Medicine during a hearing on Thursday, indicated that the social perception of death and life prolongation have changed drastically on the back of growing support for advanced healthcare directives, and the so-called dying-well law that allows patients to die with dignity.

The hearing was held at Seoul National University Hospital to examine the findings from hospice law research projects, following the hospice care amendment that was passed earlier this year allowing terminally ill patients such as cancer patients to decide whether or not to continue treatment.

Nearly 80 percent of the respondents said they wanted full disclosure of their medical status when receiving a prognosis, with over 40 percent wanting to be let in on their health status even if their illness wasn’t curable.

Around 1 in 4 people were most interested in life expectancy, while 15.2 percent were more concerned with the availability of care services.

Lee says the findings show that more needs to be done to secure the right to ‘death with dignity’ and a health care environment in which terminally ill patients can end their life comfortably.

“We need to provide patients with freedom to end life prolongation treatment and raise awareness of so-called ‘dying well’. In addition, quality hospice services need to be extended to a greater variety of patients,” Lee said.

Baek Soo-jin, a researcher from the Korea National Institute for Bioethics Policy, argues that the number of medical institutions accepting advance healthcare directives needs to be increased to help the new hospice policy to gain traction.

The Ministry of Health is expected to reflect the opinions shared at the hearing, and announce a comprehensive plan for hospice care and life prolongation treatment sometime in February of next year.