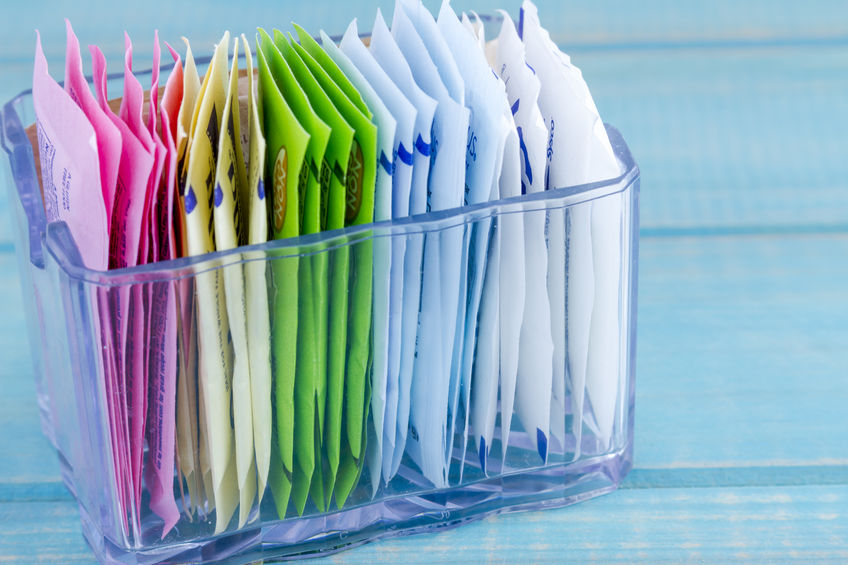 Though previous tests showed saccharin could cause cancer in animals when consumed excessively, the average amount of saccharin used in South Korea is a mere 3.6 percent of the recommended maximum daily consumption. (Image: Kobiz Media)

SEOUL, May 22 (Korea Bizwire) – Saccharin is back in the spotlight in South Korea. The artificial sweetener, often used as a substitute for sugar, is enjoying mounting support from experts despite years of bad press and worry that the synthetic compound is an artificial flavor enhancer that is harmful to human health.

Saccharin, which is 250 to 300 times sweeter and almost 40 times cheaper than sugar, with little to no caloric content, has been popular among diabetic patients and those struggling with their weight since it was first created in the late 1800s.

Mistrust towards the substance peaked during the 1970s when the findings from a study on lab rats in Canada created suspicion that saccharin was harmful. After the Canadian study, health authorities around the world blacklisted the controversial artificial sweetener, including the United States Environmental Protection Agency.

The growing concern also saw the South Korean government limit the use of the controversial substance in food products.

After new research findings came to light – including a study by the National Toxic Program in the U.S. in 2000 – disputing claims and accusations that saccharin causes harm including cancer, the use of the substance expanded.

Since 2014, saccharin has been used in South Korea in a wide range of food products including chocolate, bread, candies and ice cream.

Based on the information gathered from health organizations including the International Agency for Research on Cancer (IARC), the Ministry of Food and Drug Safety came to its official conclusion that “no evidence was found to prove saccharin causes cancer.”

Though previous tests showed saccharin could cause cancer in animals when consumed excessively, the average amount of saccharin used in South Korea is a mere 3.6 percent of the recommended maximum daily consumption.

Some experts go further and call the artificial sweetener a ‘miracle’ for diabetic patients.

Lee duk-hwan, a professor of chemistry at Sogang University, vouches for the substance, saying, “It’s one of the basic urges humans have to want to taste sweetness, yet diabetic patients would have had to suppress this desire for their whole life were it not for saccharin, which allows them to experience sweetness without making their health problems worse.”

“The current consensus in the academic world is that there is no concrete evidence that suggests saccharin is detrimental to one’s health,” Kim said.