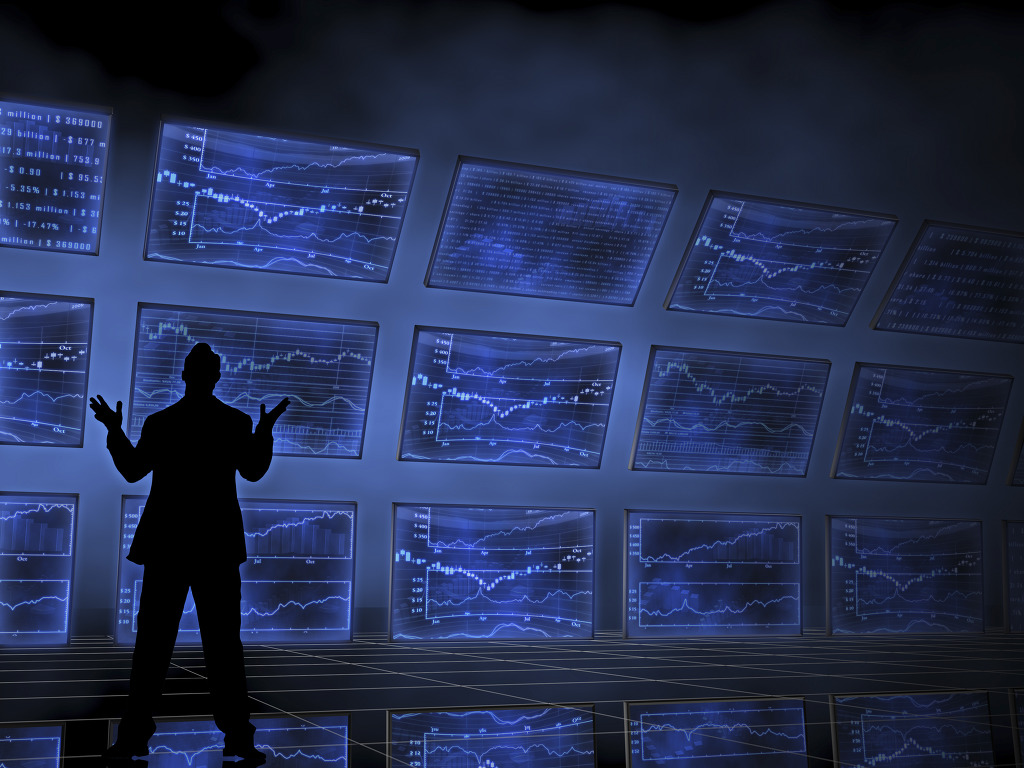 SEOUL, Jul. 4 (Korea Bizwire) — Nearly 770 foreign investors have been permitted to live legally in South Korea over the past six years under a government immigrant investor program, the Ministry of Justice said Thursday.

Under the Immigrant Investor Scheme for Public Business (IISPB) program launched in May 2013, a total of 766 foreigners have been granted resident or permanent resident status here as of last month in return for investing 170.6 billion won (US$146 million) in 365 public projects, according to the ministry.

The IISPB is a government program that gives F-2 residential status to foreigners investing more than 500 million won in public funds designated by the justice minister.

Their spouses and unmarried children are also granted F-2 residential status to freely work and run a business in South Korea.

The foreign investors are also eligible to get F-5 permanent resident status if their investments are maintained for five years. Foreigners investing more than 1.5 billion won here are immediately granted F-5 status.

Last year, the volume topped 45 billion won and reached 22.3 billion won in the first six months of this year, a rise of 81.3 percent from a year ago.

It noted that 750 foreigners have so far acquired F-2 status under the IISPB program, with another 16 granted F-5 status.

Most of the IISPB-related investments have been used to help with facility modernization at small and medium-sized companies, including the construction of smart factories.

“The IISPB program has contributed to strengthening the competitiveness of small businesses and creating 430 new jobs last year alone,” a ministry official said.