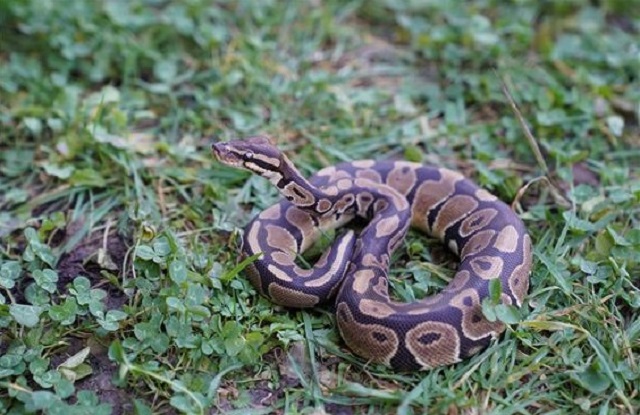 The ball python normally lives in the African tropical forest, and is one of the most common species owned by reptile enthusiasts in South Korea.

Ball pythons typically grow up to 1.5 meters in length. 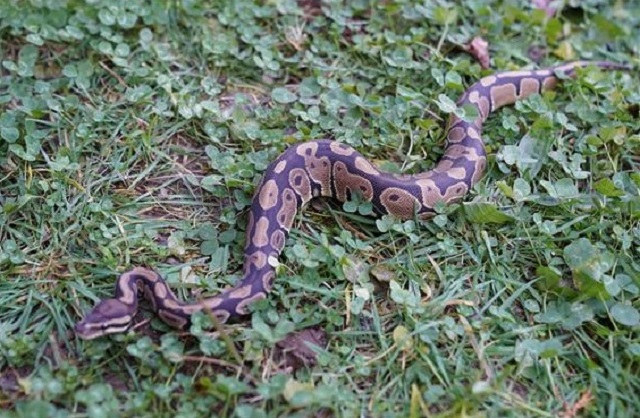 They are classified as an endangered species, requiring owners to produce documentation proving they have adopted or sent away the snake in accordance with the Convention on International Trade in Endangered Species of Wild Fauna and Flora.

However, many cases are being reported of ball pythons being subject to illegal trade on online communities, undermining efforts to track the ball python population in the country.