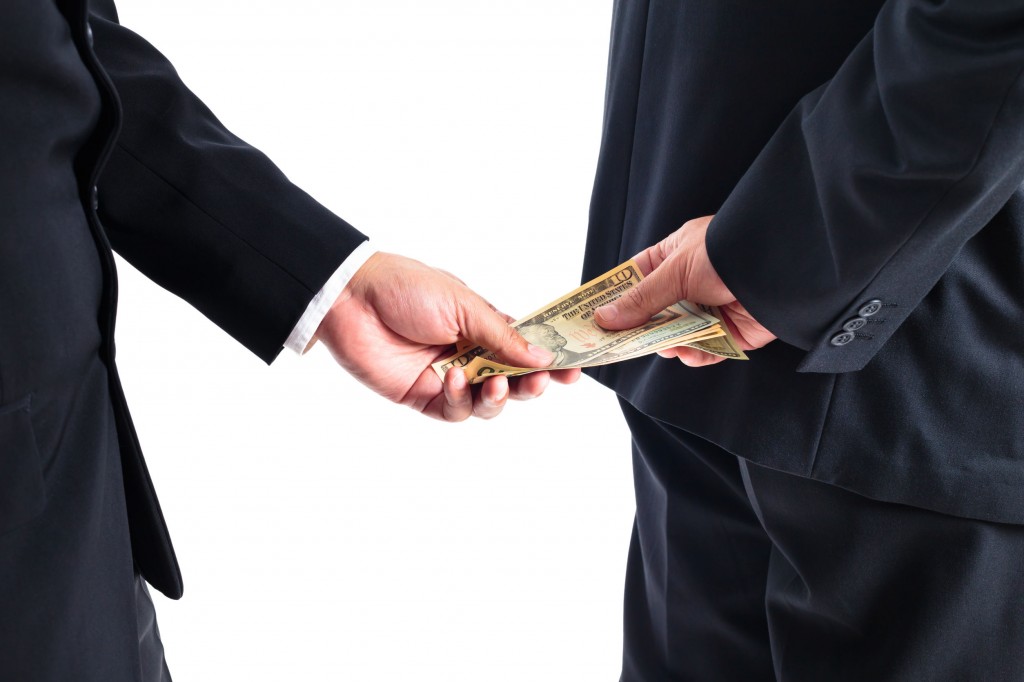 Under the Kim Young-ran Law, people working for the government, media outlets and schools are banned from receiving meals priced higher than 30,000 won (US$27), gifts exceeding 50,000 won, and congratulatory and condolence money over 100,000 won. (image: KobizMedia/ Korea Bizwire)

SEOUL, Sept. 28 (Korea Bizwire) – A much-debated anti-graft law came into force in South Korea on Wednesday, calling for workers in certain sectors who should maintain higher ethical standards and refrain from receiving any gift priced beyond a legal ceiling.

Under the Kim Young-ran Law, people working for the government, media outlets and schools are banned from receiving meals priced higher than 30,000 won (US$27), gifts exceeding 50,000 won, and congratulatory and condolence money over 100,000 won.

It was first proposed in June 2011 by Kim, who then served as the head of the Anti-Corruption & Civil Rights Commission.

The law aims to root out corruption and irregularities existing in South Korean society, which has been overlooked by many as mere customs or tradition. It is applied to around 4 million South Koreans working at 40,919 governmental and private organizations.

The spouses of such workers are also obligated to follow the law.

Playing golf for the purpose of providing entertainment will also be regulated under the law, although people will still be free to play on their own.

Violators who receive more than 1 million won at once, or beyond 3 million won over a year can face criminal charges with a jail term of under three years or fines under 30 million won.

Accordingly, the law is set to change the everyday lives of most of South Koreans as it will change the nature of business relations here.

Observers here said the law can ease the strong hierarchical culture of Korean society, preventing those that have to maintain high ethical standards from receiving pricey gifts or meals and getting people to pay separately.

The law has already brought some changes in South Korea, with local luxury hotels releasing new meals priced below the ceiling.

Legal experts, however, said hurdles still remain for the successful implementation of the law as some of the details still remain ambiguous.

It is also set to weigh down on the national economy for the time being as civil servants are refraining from any activities in order to avoid becoming one of the first violators, which could draw harsh public backlash.