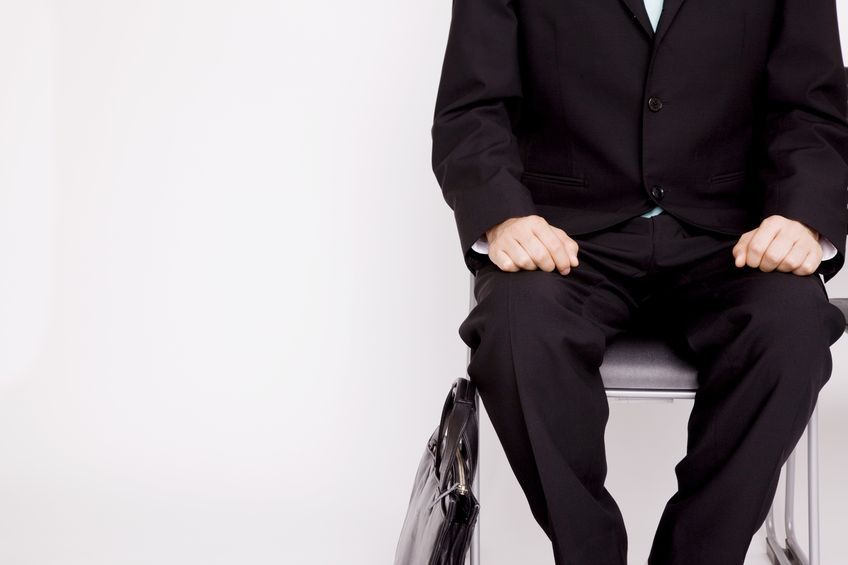 Among undisclosed qualifications at companies, age was most often cited at 44.8 percent (multiple responses were possible). 33 was the average age limit for men imposed by firms, whereas it was 31 for women. (image: KobizMedia/ Korea Bizwire)

SEOUL, Aug. 31 (Korea Bizwire) – Job applications can be stressful, especially in Korea where resume screening is often followed by an in-house personality and aptitude test, and one, two, or sometimes even three interviews. Those that keep failing the rigorous process of job hiring, however, can be left wondering whether there might be certain qualifications that applicants are not made aware of.

This has been proven true in a recent survey by SaramIn, an online job search and recruitment platform, and many of these secret qualifications were found to be less than ethical.

Among undisclosed qualifications at companies, age was most often cited at 44.8 percent (multiple responses were possible). 33 was the average age limit for men imposed by firms, whereas it was 31 for women.

Second in rank was gender (31.9 percent), with companies typically maintaining a male to female ratio of 67 – 33.

What was most significant on the survey, however, was that 89.2 percent of the companies said they had rejected candidates because they did not fit their confidential standards.

As to why the companies did not disclose these standards despite their use of them, 44.4 percent said because “they are not absolute standards” (multiple responses were possible).