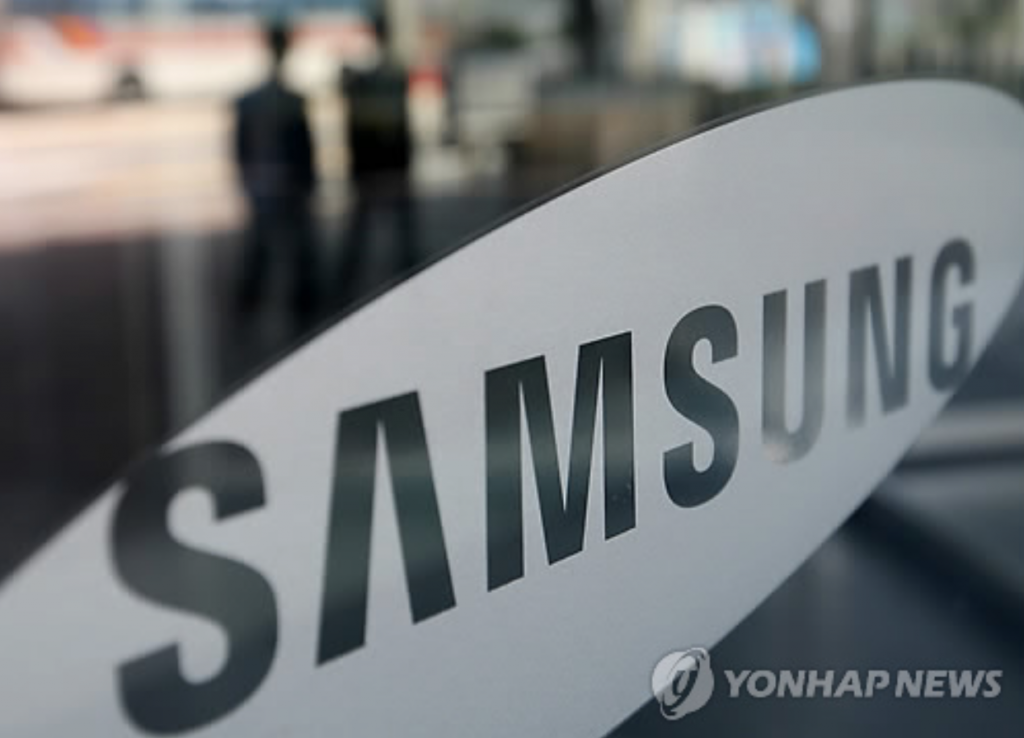 On October 11 Samsung Electronics permanently halted production and sales of the Galaxy Note 7, the company’s heralded flagship smartphone, and is now facing bleak prospects over business performance for the third quarter of the year. (image: Yonhap)

The nation’s 500 conglomerates recorded 4.51 % last year in operating profit to sales ratio, down from 5.31 % in 2009, meaning that their profitability worsened relative to sales.

Both the government and businesses are voicing concerns over the gloomy prospects for Korea’s economy, saying that they are pessimistic about the future.

Samsung Electronics and Hyundai Motor are significant contributors to Korean GDP, accounting for almost 20 percent of the nation’s output, and reflecting the influence that they wield over the nation’s economy. However, the two giants are witnessing growing pains.

On October 11 Samsung Electronics permanently halted production and sales of the Galaxy Note 7, the company’s heralded flagship smartphone, and is now facing bleak prospects over business performance for the third quarter of the year.

With the Galaxy Note 7 going out of production early due to its flawed battery, an unprecedented blunder, Samsung’s operating profit estimate for Q3 2016 was revised down from 7.8 trillion won to 5.2 trillion won; the price of recalling millions of faulty handsets has costed the tech giant a soaring 2.6 trillion won.

In addition, third quarter prospects are gloomy. Samsung is most likely to miss out on the peak holiday season without launching any new smartphones. 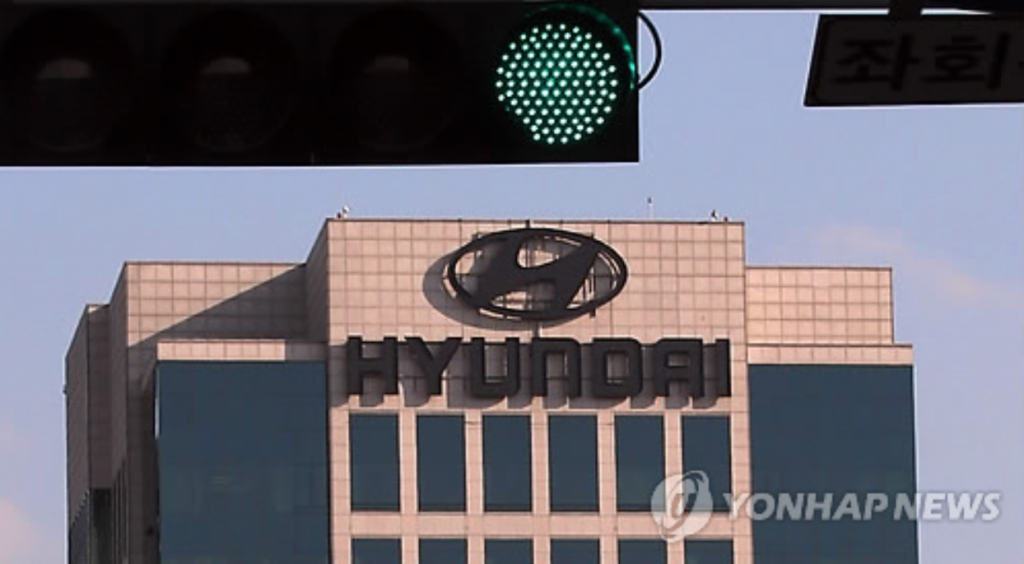 Hyundai Motor’s third quarter results are expected to be the worst since application of the IFRS became mandatory in 2010.

HMC also noted that investments by the nation’s 30 companies were also 30 percent less in the first half of this year, compared to H1 2015.

Current trends are not expected to change in the second half of this year. With the daunting prospect for exports persisting, consumer confidence is not improving in the wake of the new anti-graft law popularly known as the Kim Young Ran Act. There does not appear to be light at the end of the tunnel.

Worse, the comprehensive restructuring of major industries such as shipbuilding and steelmaking is expected to continue through next year, a dismal signal for the nation’s economy.