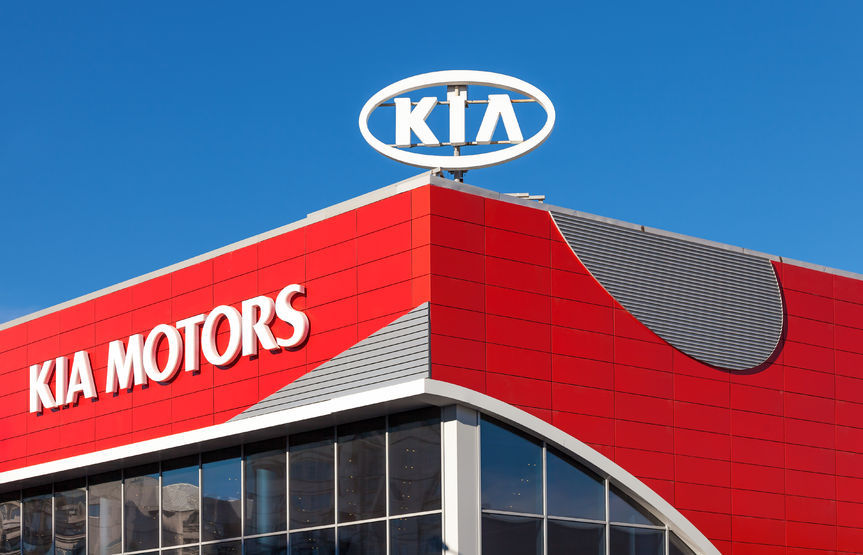 The Korea Automobile Manufacturers Association (KAMA), representing the country’s five car producers, said in a joint statement that a ruling to include bonuses and other extra stipends as part of regular wages would be a “deadly blow” not only to themselves but to their chain of subcontractors. (Image: Kobiz Media)

SEOUL, Aug. 10 (Korea Bizwire) – South Korea’s automakers on Thursday warned they may have to move their factories offshore pending an imminent court ruling that could increase the cost of salaries by trillions of won.

The Korea Automobile Manufacturers Association (KAMA), representing the country’s five car producers, said in a joint statement that a ruling to include bonuses and other extra stipends as part of regular wages would be a “deadly blow” not only to themselves but to their chain of subcontractors.

“If the prospects of increased personnel costs from standard wages become a reality, we have no choice but to contemplate moving manufacturing bases overseas,” the statement said. “We beseech the court, which is ready to make a ruling on the scope of standard wages, to comprehensively consider the real truth about wages and the crisis faced by the auto industry and carmakers as a whole.”

The court will soon decide on a case filed by the workers of Kia Motors to have their bonuses and stipends counted as ordinary wages. A ruling in the worker’s favor would lead to a rise in pay for overtime work, holidays and retirement pension for companies. Estimates show costs rising approximately 3 trillion won (US$2.63 billion) for Kia alone.

The ruling, delayed from the initially scheduled date of Aug. 17, is being closely followed by the business community for what is certain to start a domino effect.

KAMA argued that the impact on Kia would be immense should regular wages be interpreted more comprehensively. The automaker accounts for 37 percent of domestic car production and has a chain of suppliers who will also bear the brunt of such a ruling, it said, and Hyundai Motor Co., Kia’s bigger sister firm, would also be affected.

Lower courts in 2015 sided with Hyundai on a similar case. The suit is pending at the Supreme Court.

KAMA said the automakers expect a “wise decision by the court so that the nation’s car industry can overcome the current crisis and continue to contribute to creating and maintaining jobs.” The association emphasized that the industry accounts for 13.6 percent of the country’s manufacturing, 11.8 percent of employment and 13.4 percent of exports.

The association argued that government guidelines and labor-management agreements do not include bonuses in ordinary wages.

“To redefine the scope of regular wages to lay a unilateral burden on blameless companies and reward workers with immense amounts of unearned income would cause problems to justice and equality in judicial application,” it said.