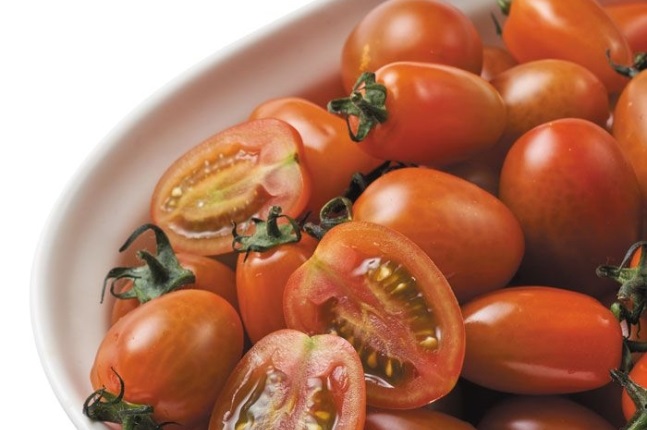 SEOUL, Nov. 2 (Korea Bizwire) — As the public’s interest in health and weight control increased following the COVID-19 pandemic, ‘low food’ that has been regarded as a niche product is emerging as a main product for the South Korean food industry.

Low food refers to food that has reduced levels of specific ingredients such as sugar, sodium and fat, or does not include them at all.

Sales of the zero calorie beverage ‘Narangd Cider’ carbonated drink released in 2010 by Donga Otsuka Co. were growing by 10 or 20 percent per year before the outbreak of the COVID-19.

However, after the pandemic, sales of the beverage shot up to 33 billion won (US$28 million) last year, a significant jump from 16 billion won in 2019, and jumped by more than 100 percent again this year.

The soft drink market is the area where low-calorie products are making the strongest growth.

For Lotte Chilsung Beverage Co., its newly released ‘Chilsung Cider Zero’ and ‘Pepsi Zero Sugar’ darbonated drinks racked up sales of 61 billion won this year, driving the growth in its overall sales, with the share of zero calorie products in its overall soft drink sales exceeding the 10 percent level.

Lotte Confectionery Co. also showed off a ‘non-sugar snack’ that created the taste of sweetness using alternative sweeteners rather than sugar in September.

At online grocery delivery platform Market Kurly, the January to September sales of tomatoes that are sweetened with stevia marked more than 10-fold growth compared to a year ago.

Rice and noodles that are made of devil’s tongue jelly and tofu are also enjoying popularity. South Korean food producer Pulmuone Co. has sold more than 5 million packages of its tofu noodles in the six months since they were released in May.