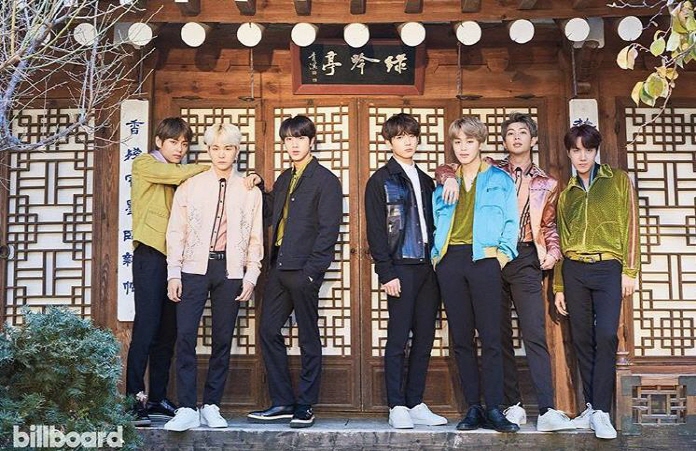 The company tweeted on Sunday that it is going to bring “official BTS dolls to millions around the world.”

The new dolls will be designed after the seven members of BTS appearing in the music video of the song IDOL, scheduled for release this summer. Each doll will cost US$19.99.

“BTS is a phenomenon of pop culture that goes beyond age, culture, and language,” said Mattel. “The new deal will allow Mattel to provide new channels for millions around the world to connect with BTS.” 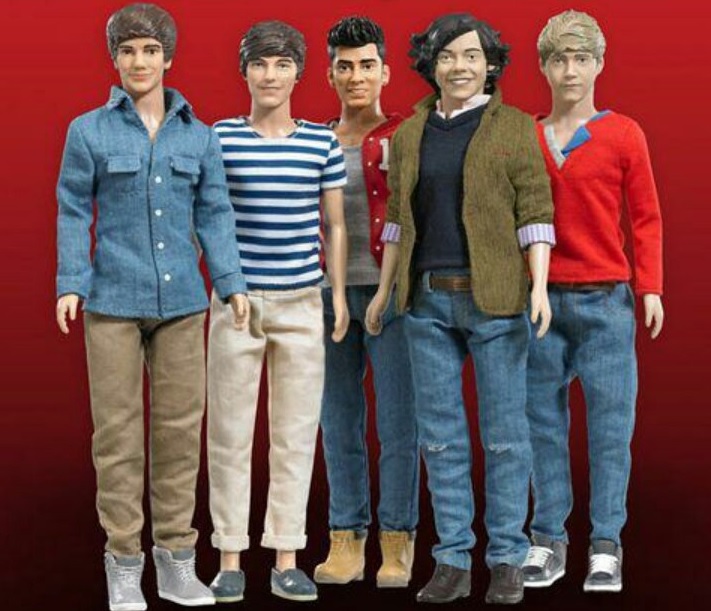 While the ARMY, the official BTS fan club, welcomed the initiative, many raised concerns about the dolls not being similar to each of the BTS members, based on the precedents where another company’s dolls designed after One Direction and other famous singers were notorious for their poor resemblance.

Forbes reported that unofficial BTS dolls are currently being sold for US$20 to US$100 online and are very popular among fans.