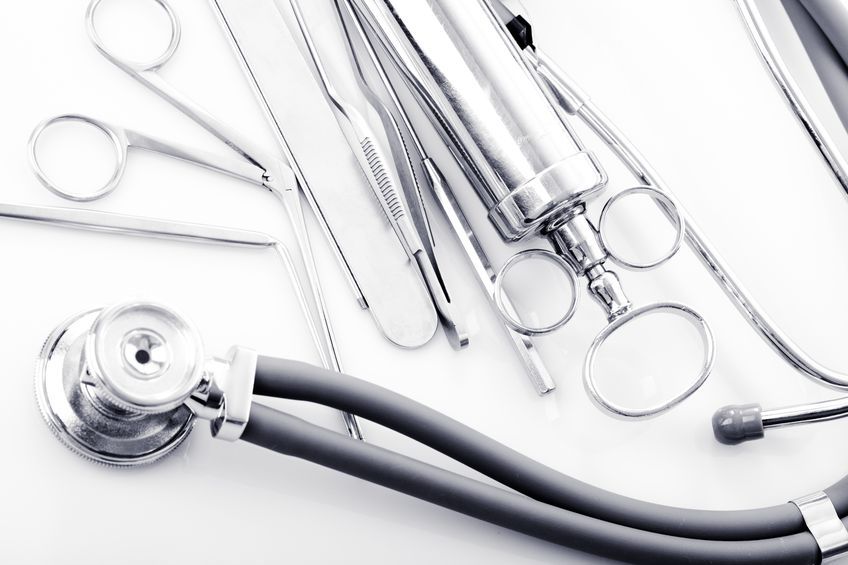 “If one majors in basic medical science, his or her economic rewards tend to be lower, and their positions more unstable compared to those who majored in clinical sciences,” Lee added. (image: KobizMedia/ Korea Bizwire)

Basic medical science is an area of study focusing on the fundamental knowledge of medicine, including anatomy, physiology, and histology. Although it is a critical area for the further development of medical science and technology, its related industries have been suffering from a severe shortage of manpower as students shy away from the major.

According to the study, which surveyed 12,709 medical students regarding their major preferences, 67.6 percent of respondents chose internal medicine-related majors, and 30.4 percent chose surgical majors. Only 2 percent chose basic medical science.

Medical graduate schools were introduced in 1996 to accept students from non-medical colleges with four-year programs with hopes to raise more experts in various medical fields in both basic medical and clinical sciences.

Yet, the latest study has proven otherwise. Among those who selected basic medical science as their preferred major, the number of traditional medical students was 1.63 times higher than the number of students from medical graduate schools.

According to Lee, current curricula tend to focus on basic medical science in the early years of college, and clinical sciences in the later years, ultimately pushing students to lean towards clinical science as their major even among students who used to be more interested in the former.

“If the curricula provided more opportunities to experience basic medical science to students, it could help the industry acquire more students majoring in the field.”

The full study findings were published in the latest edition of Human Resources for Health.