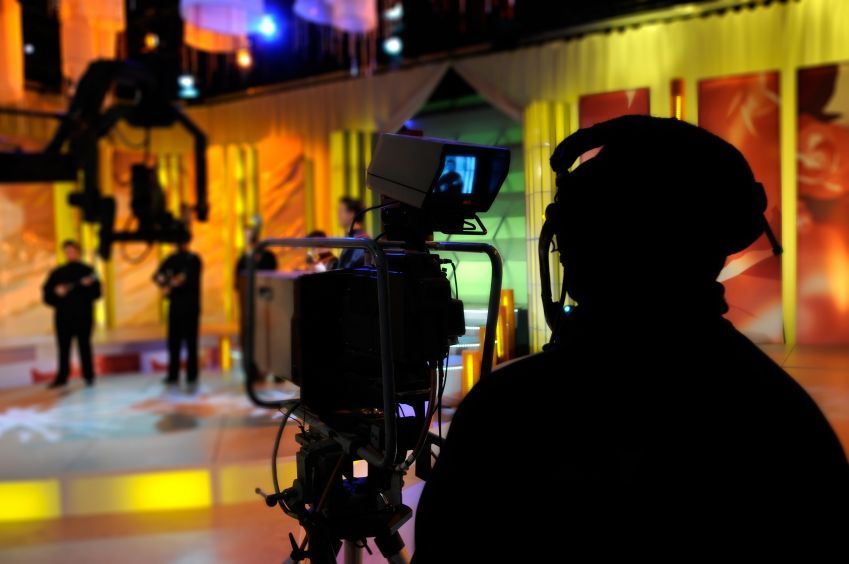 SEOUL, Oct. 19 (Korea Bizwire) – A channel devoted to Korean culture will be launched as part of an Internet Protocol TV (IPTV) service in China in December, run by the country’s state-run broadcaster, its operator said Monday.

The Heilongjiang Newspaper, which is in charge of operating the Korean broadcast at China’s CCTV.COM, said it is set to launch the channel on Dec. 1. The channel will only run South Korean cultural content.

“We will put up a total of 12 genres including Korean films, soap operas, fashion, games and leisure, with the programs to have either Chinese subtitles or to be dubbed in Chinese for viewers there,” company chief Han Kwang-cheon said.

Stressing that the envisioned channel will be the first of its kind in China, he added he will also introduce Korean products which “will be beneficial both for companies that aim to make inroads into the world’s largest market and for Chinese customers who like goods made in Korea.”

The IPTV service run by CCTV has 14 million subscribers in 16 regions in China, with its number expected to hover over 100 million by the end of 2017, according to the newspaper.

“The channel would serve as a way of cultural exchange between Korean and China. I feel heavy responsibility as well as great pride as the one in charge of diffusing the culture,” Han said, vowing efforts also to promote the Korean economy via its programs.