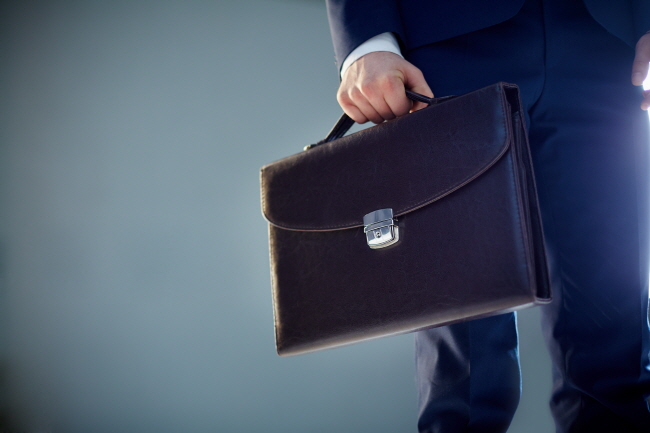 SEOUL, Nov. 11 (Korea Bizwire) — The average retirement age set by South Korean big businesses reached 60.2 in 2017, up significantly from 57.5 in 2013, a report by a parliamentary research service showed Sunday.

According to the National Assembly Research Service (NARS), the official age of retirement for companies with more than 300 people rose by 2.7 years after the country’s statutory retirement age was raised to 60 in 2016.

The latest findings showed that as of last year 99 percent of all companies had a policy that technically allowed an employee to stay on at his or her post at least until 60, from just 23 percent in 2013.

Including companies with fewer than 300 workers, 95 percent of firms had retirement ages of 60 or more, up from 44 percent in 2013.

On the potential concerns of young people not being hired, which had been cited as one problem with raising the retirement age from 58, NARS said there has so far been no clear correlation.

The parliamentary agency claimed the revision has met its original goal.

South Korea’s social security net is not on par with other advanced countries, particularly in Europe, leading to retirees experiencing a sharp drop in income after they leave work. This has been a serious social problem in the country.

On the other hand, NARS said that with most people actually leaving their work in their late 40s and 50s for various reasons, there is a valid argument that raising the retirement age has not fully had the desired effect.

“In the future there is a need to check and revise wide spread voluntary and early retirement practices, as well as the corporate culture and general labor market conditions, which are offsetting the impact of raising of the country’s retirement age,” the research service said.