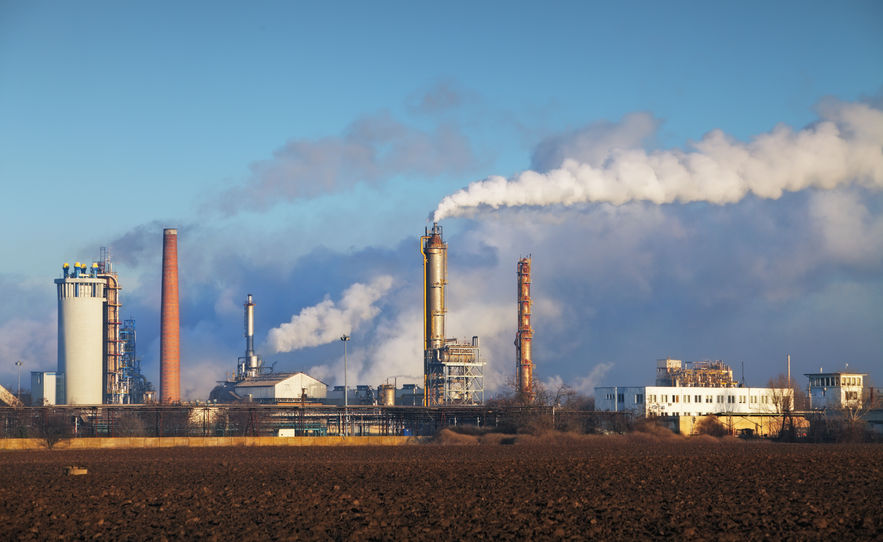 SEOUL, Nov. 3 (Korea Bizwire) — South Korea’s large companies have cut their greenhouse gas emissions by more than 9 percent over the past two years in an effort to cope with global environmental regulations, a corporate tracker said Wednesday.

The volume of greenhouse gases emitted by 197 big businesses in Asia’s fourth-largest economy came to 452.2 million tons in 2020, down 9.3 percent from two years earlier, according to CEO Score.

The firms, which belong to the country’s top 500 corporations, are required to reduce greenhouse emissions in line with a local law.

Companies in 13 industrial sectors of the total 18 lowered greenhouse gas emissions over the cited period, with those in six industries cutting more than 10 percent.

The energy industry posted the biggest reduction rate of 36 percent, while firms in five sectors, such as communication, services, steelmaking and shipbuilding increased their emissions.

State-run power firms were among the top reducers over the cited period, with Korea South-East Power Co. and Korea Southern Power Co. reducing emissions by more than 10 million tons.

In contrast, 67 companies, including Hyun Steel Co., POSCO, Samsung Electronics Co., SK hynix Inc. and S-Oil Corp., saw their emissions rise over the cited period due to mergers and acquisitions, construction of new plants or expansion of existing ones.

In October, the government announced its ambitious goal of reducing greenhouse gas emissions, or nationally determined contribution (NDC), from 26.3 percent to 40 percent by 2030 compared with 2018 levels.

As of 2018, those 197 companies accounted for 68.5 percent of South Korea’s total greenhouse gas emissions.

In light of that, industry watchers said, South Korean large firms should dial up efforts to reduce their greenhouse gas emissions down the road.