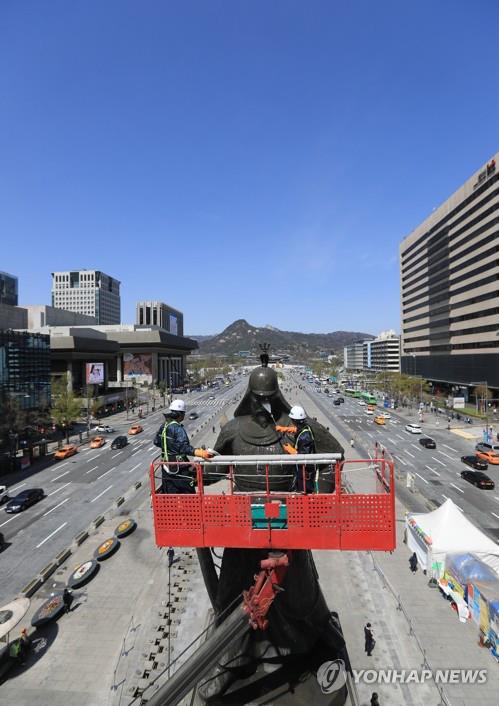 SEOUL, April 11 (Korea Bizwire) – This is what spring skies are supposed to look like.

With fine dust concentration levels at either ‘good’ (0 to 30 micrograms/cubic meter) or ‘average’ (31 to 80㎍/㎥) across South Korea, the skies were finally blue on Monday after being shrouded in a gray haze for weeks. The Seoul metropolitan area had fine dust particle levels at 10 to 20 ㎍/㎥, down from an average of 70 to 80㎍/㎥ last week.

Visibility was at least 20 kilometers in most regions of the country. A week ago, visibility in the capital area was limited to 10 kilometers.

“I stayed home most of the time with my kid with the air purifier on because of the high levels of fine dust. We couldn’t even go for a spring picnic,” said 29-year-old homemaker Lim, from Goyang, Gyeonggi Province. “The weather today was incredible, so we went out to a nearby park for a stroll.” 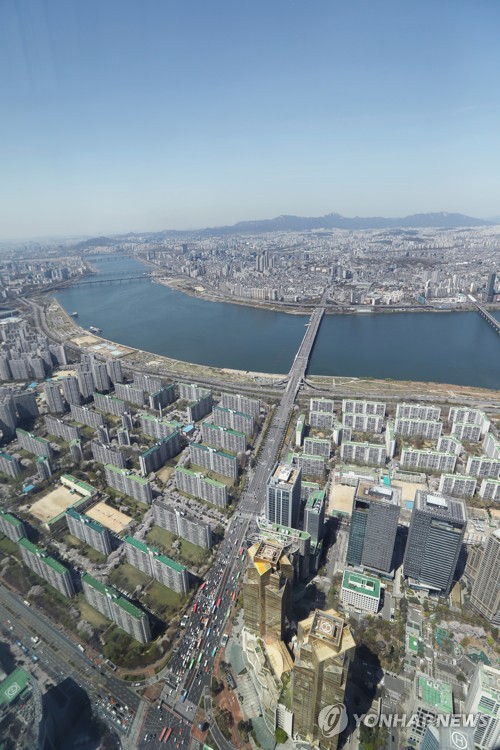 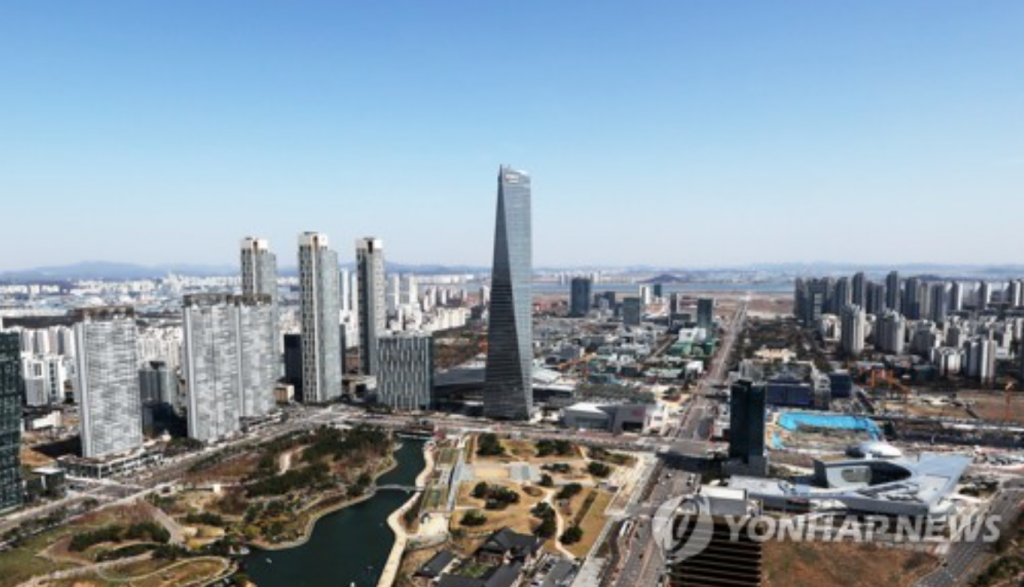 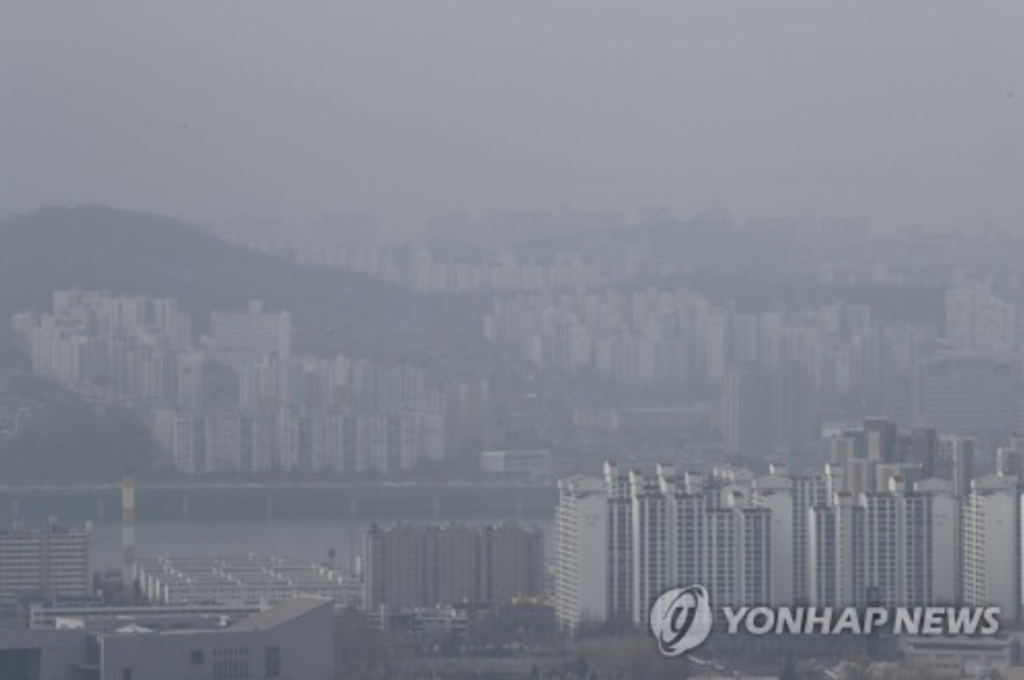