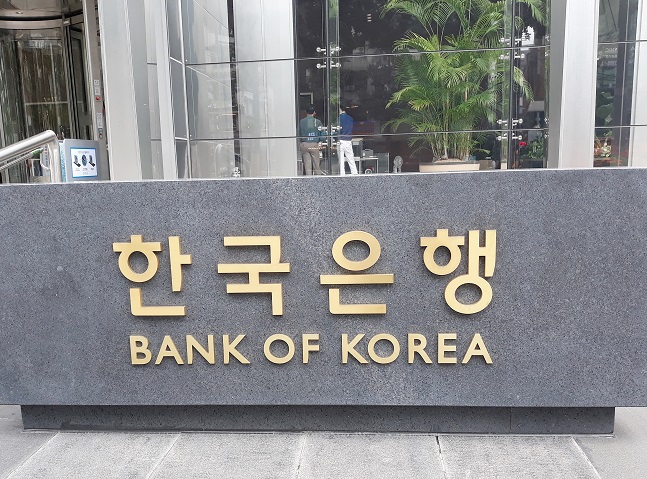 This undated photo shows the headquarters of the Bank of Korea in central Seoul. (Yonhap)

SEOUL, Oct. 7 (Korea Bizwire) — The Bank of Korea (BOK) said Wednesday it plans to test-run issuing and circulating a central bank-issued digital currency (CBDC) next year, as the bank will launch a pilot program to study the potential introduction of a new cryptocurrency.

In March this year, the BOK began reviewing legal and technological issues to check its capabilities for the possible issuance of such a currency under its three-step scheme.

The bank plans to establish and activate a pilot program for a CBDC next year in a way that it will be in charge of issuing and retrieving the digital currency and financial institutions will handle its circulation, according to bank officials.

“Test-running the pilot program will be similar to the process of bank notes circulating,” a BOK official said.

The BOK has said the related move is not meant to prepare for the actual issuance of a cryptocurrency, but the bank is making necessary preparations “just in case.”

Global central banks are accelerating their research on digital currencies to brace for a fall in demand for cash and the emergence of cryptocurrency in the private sector. The central banks in China and Sweden are aggressive in preparing to issue CBDCs.