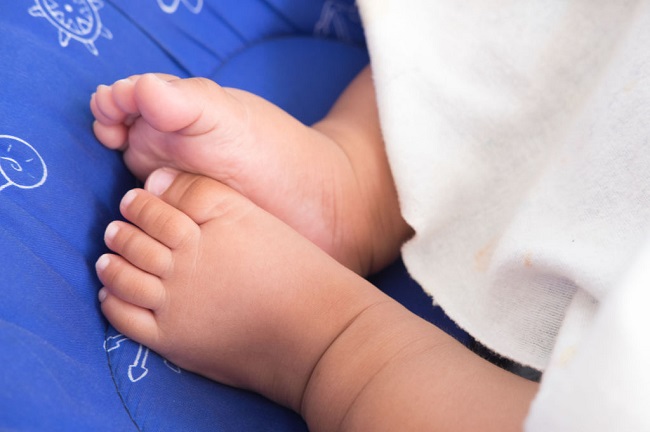 Based on the three factors analyzed in the study, the Busan Metropolitan Area shows the greatest cause for concern, with 56.3 percent of its municipalities, towns and boroughs identified as being at risk, numbers higher than all other metropolitan districts.(image: Kobiz Media / Korea Bizwire)

SEOUL, June 21 (Korea Bizwire) – Amidst concerns that an increasingly aging population coupled with low birth rates will cause a population crisis, current data indicates that the Busan Metropolitan Area is the South Korean region most likely to be harmed by the demographic changes.

On June 20, the Korea Research Institute for Local Administration released a study titled Analysis of Endangered Regions Caused by the Twin Factors of Mass Aging and Depressed Birth Rates that offers data to support such assertions.

The 229 local municipalities are divided into four categories depending on the results: Least Concern, Cause for Concern, Increasingly at Risk and Severe Concern. It is the first study of its kind to analyze the extent of population decline nationwide.

Based on the three factors analyzed in the study, the Busan Metropolitan Area shows the greatest cause for concern, with 56.3 percent of its municipalities, towns and boroughs identified as being at risk, numbers higher than all other metropolitan districts.

The Seoul Metropolitan Area, in contrast, only has four out of a total of twenty-five boroughs at risk of a major population decline. The four are Gwanak-gu, Gangbuk-gu, Jongno-gu, and Jung-gu. Of the 229 municipalities analyzed, the areas determined to be at risk totaled 4 cities, 36 towns and 17 boroughs.

On the other side of the equation, the Ulsan Metropolitan Area had the most promising results, with over 80 percent of its cities, towns and boroughs classified as “No Concern” areas. A total of 33 cities, 13 towns and 12 boroughs are classified as No Concern.

The study’s data shows that overall, major urban areas were mostly classified as No Concern or Cause for Concern, while other areas were mostly classified as Increasingly at Risk or Severe Concern.  While major urban areas and their surrounding regions are reasonably secure, areas outside of those select regions are at a worrying risk of major population decline.