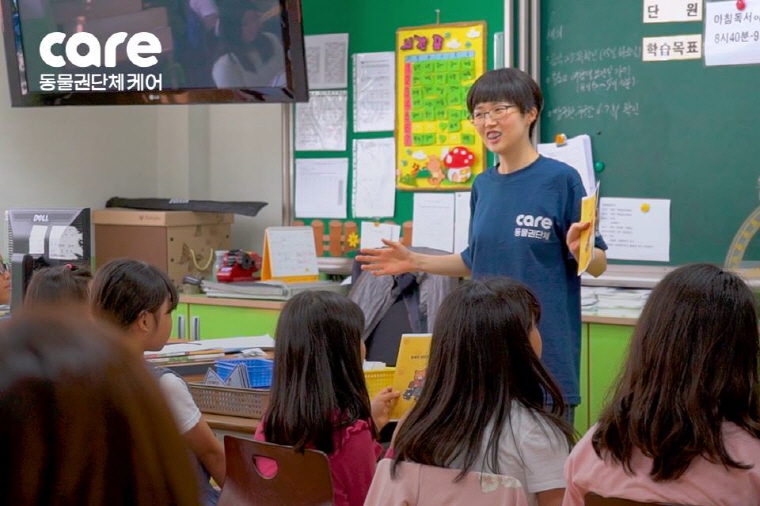 The classes lasted 40 minutes, during which 200 students were able to interact with the helper dogs, giving them a sense of the reality of having a pet.

The animal rights group plans to expand the etiquette classes to other primary schools and introduce other programs targeting future pet owners.

Such efforts, according to CARE, will help to minimize conflicts that arise between pet owners and non-owners. 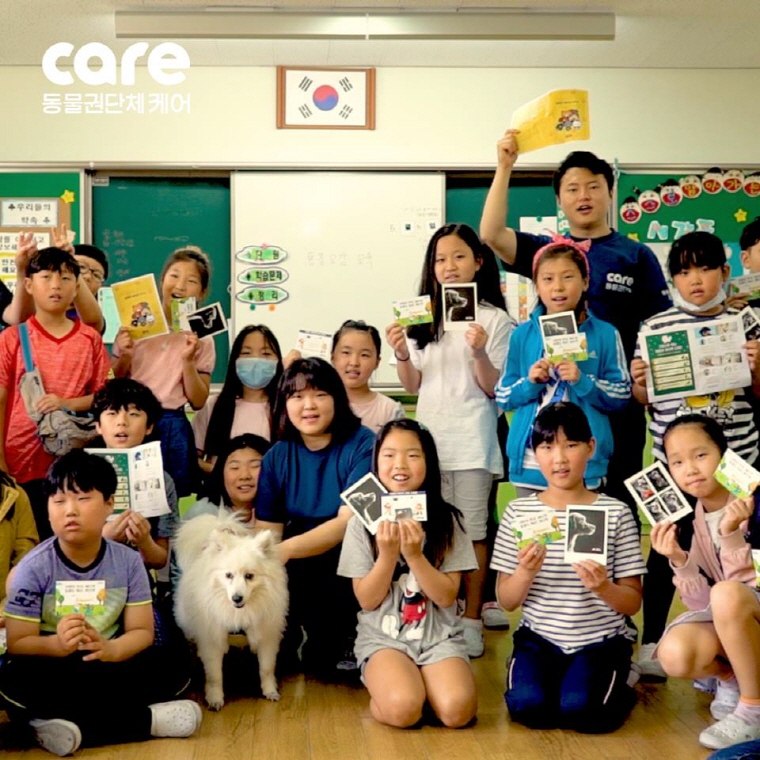