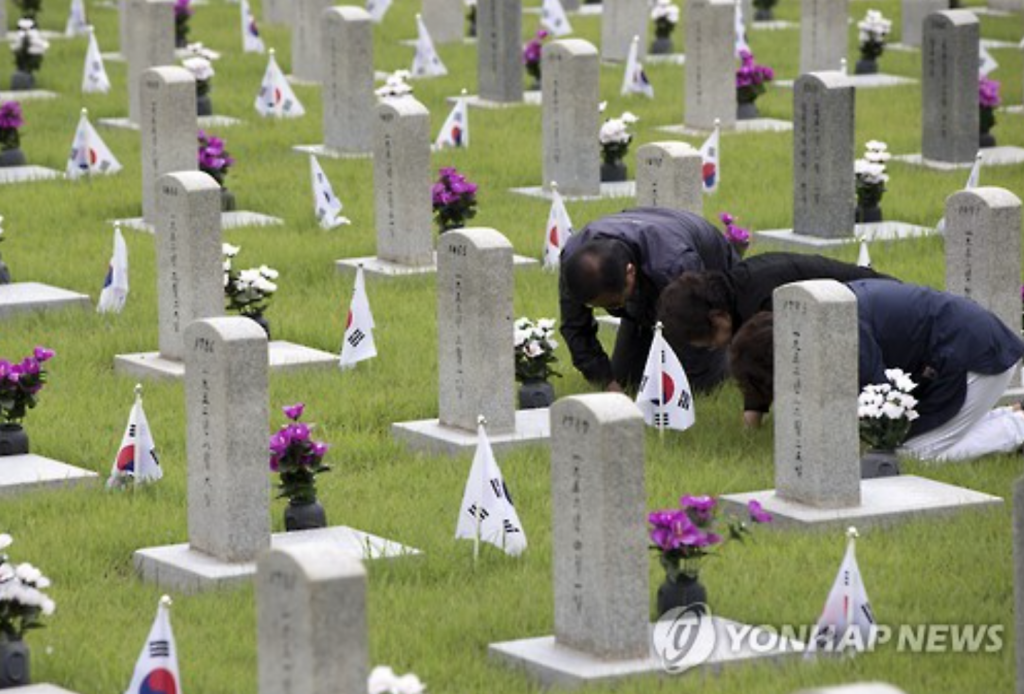 Family members of the deceased pay respect at the Seoul National Cemetery.

SEOUL, June 27 (Korea Bizwire) – On June 25, 1950, North Korea invaded its southern neighbor. The invasion quickly turned into a global conflict with the U.S.-friendly states on one side, and Soviet allies on another. The fighting lasted until July 27, 1953, leaving approximately 1 million military casualties and 2.5 million civilians killed and wounded on both sides.

On Saturday, Korea commemorated the 66th anniversary of the war, remembering the sacrifices and reminding ourselves, once more, that war should never happen again.

Here are some photos from the events that took place over the weekend. 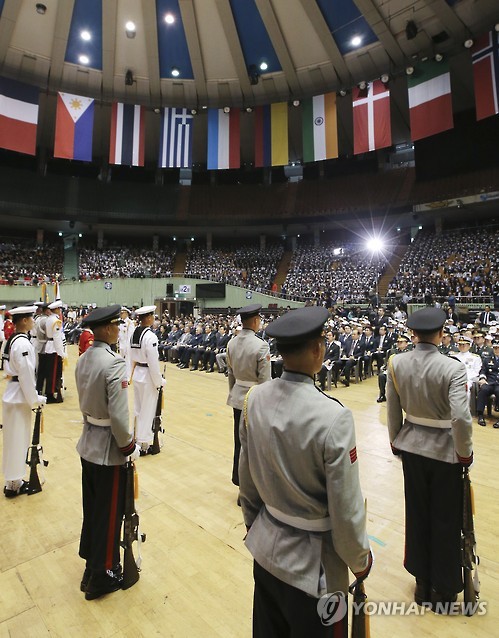 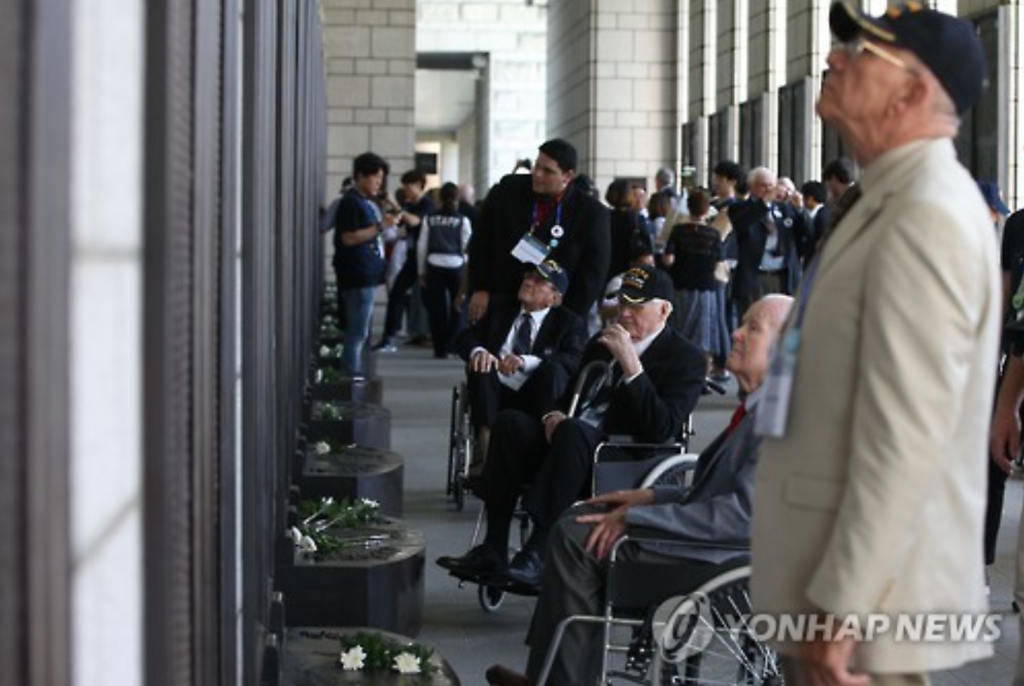 Korean War veterans in front of stone monuments listing the names of the deceased at The War Memorial of Korea. 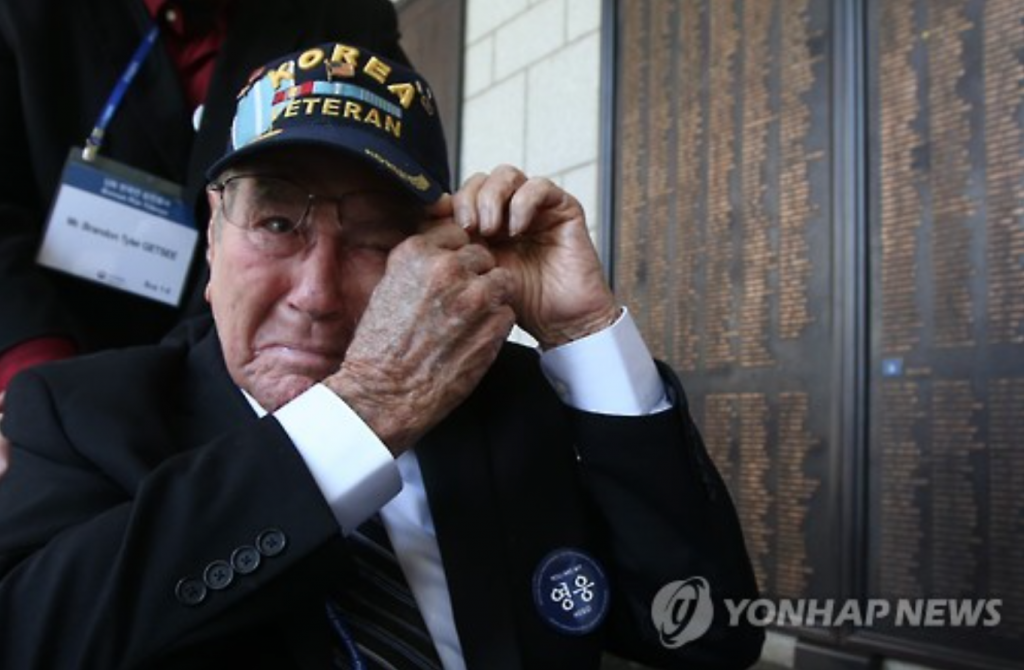 A Korean War veteran sheds tears at The War Memorial of Korea. 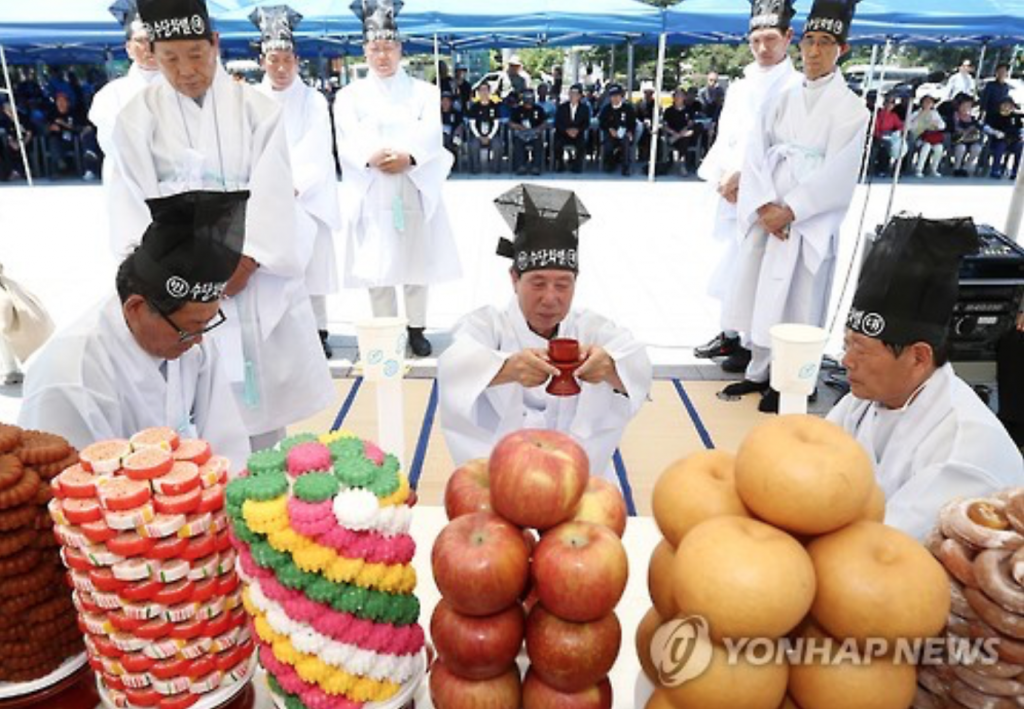 A traditional memorial ceremony for the fallen soldiers and police during the war. 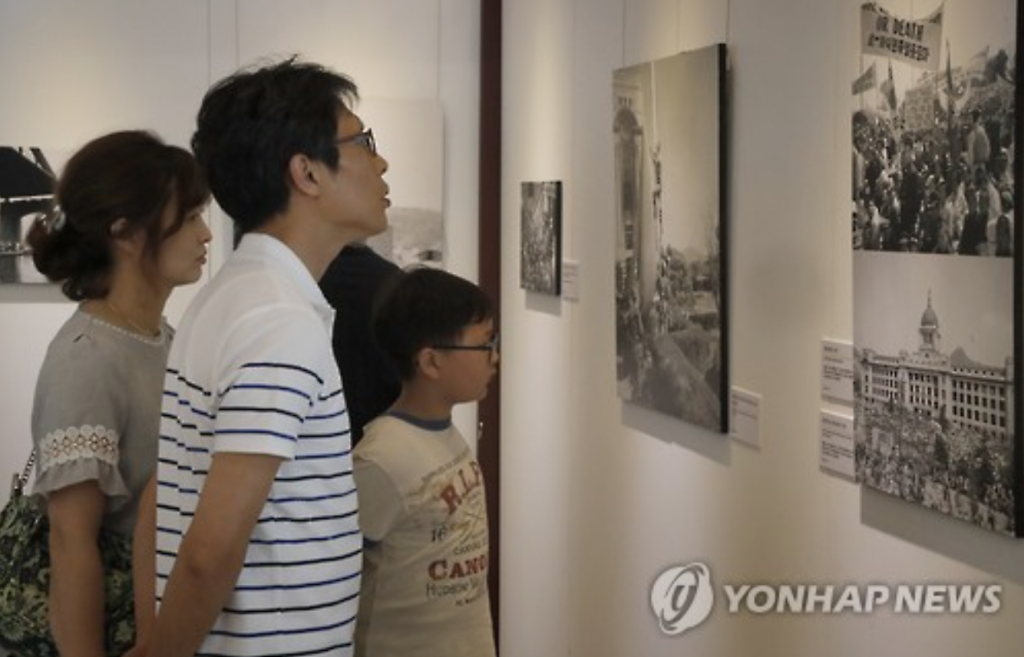 Visitors at the photo exhibit, titled ‘The Korean War and Seoul viewed by the Associated Press(AP)’. 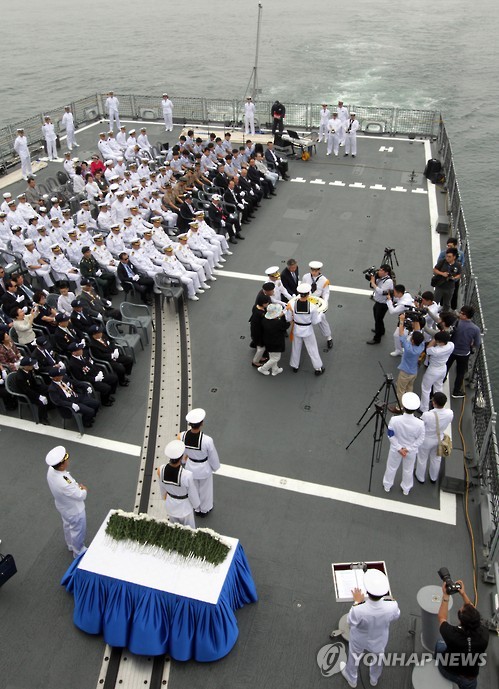 Ceremony held on the deck of Aegis ship, DDG-992 Yulgok-YiYi, to commemorate the Battle of Korea Strait.