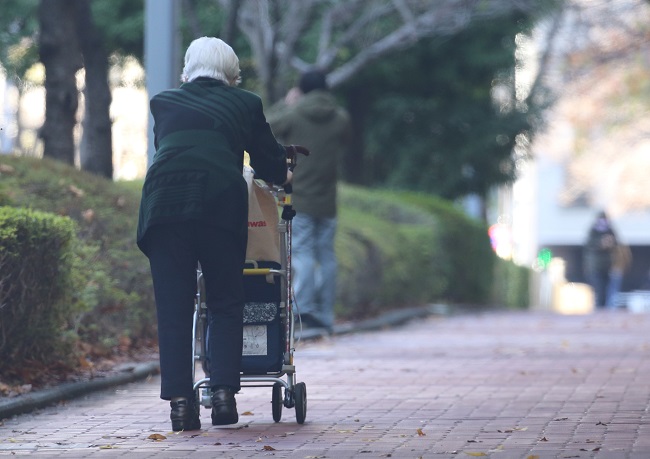 SEOUL, April 12 (Korea Bizwire) — The number of individuals with Parkinson’s disease in South Korea has been on a constant climb over the past five years.

The National Health Insurance Service reported that the number of patients with Parkinson’s disease grew from 96,764 people in 2016 to 111,312 people in 2020, up by 15 percent, and an average increase of 3.6 percent every year. 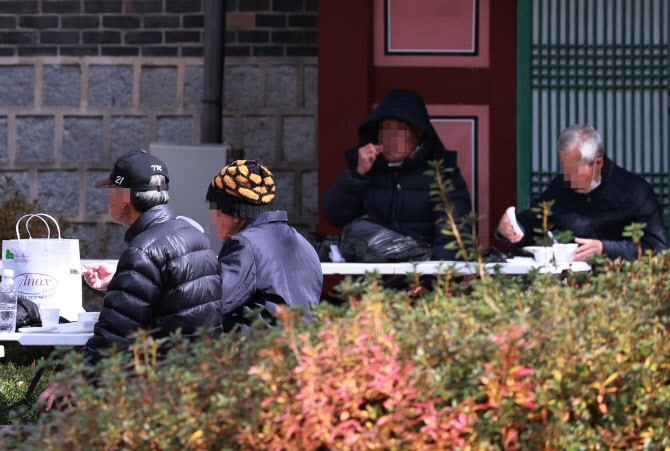