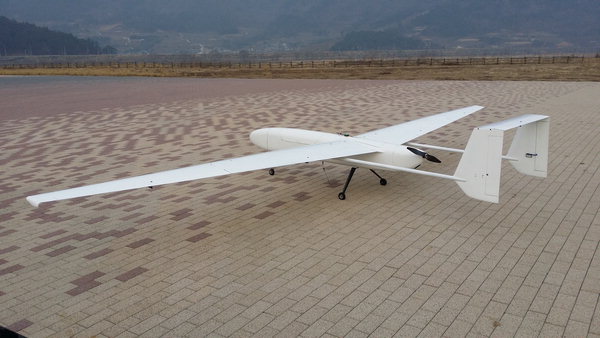 SEOUL, Jan. 30 (Korea Bizwire) — The Korea Institute of Materials Science (KIMS) succeeded in flying a cell powered unmanned aerial vehicle (UAV) for 80 minutes. The hydrogen fuel cells powering the UAV were able to hit 600W of output, even though the UAV weighed 28 kilograms. The combined output of the cells was three times higher than existing cells so far.

Yang Cheol-nam, a senior researcher at the KIMS, said that the institute is planning research to succeed in flying cell powered UAVs for 4 hours in the first half of 2015 and 10 hours in the near future, with an ultimate goal that is the commercialization of a cell powered UAV.