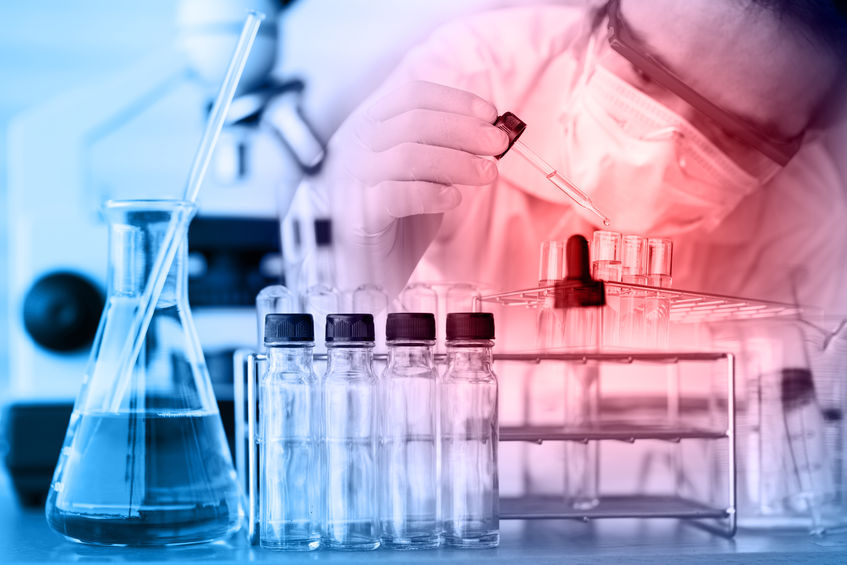 NEW YORK and SINGAPORE, Dec. 10 (Korea Bizwire) — CERESPIR INCORPORATED a pharmaceutical company engaged in the discovery and development of disease-modifying therapeutics for the treatment of neurodegenerative diseases, and THE NATIONAL NEUROSCIENCE INSTITUTE SINGAPORE, a national and international center of excellence in neuroscience with its mission to improve lives through integrated clinical service, research and education, announced today that they have obtained animal proof of concept for CERESPIR’s clinical stage compound itanapraced in Parkinson’s disease models.  Specifically, itanapraced, which was previously tested with positive results in patients with mild cognitive impairment (MCI), was shown to block the expression of LRRK2 and, additionally, prevent neurotoxicity resulting in the preservation of healthy dopaminergic neurons.  These data support the initiation of Phase 2 trials in Parkinson’s disease and may have broad applicability for neurodegenerative diseases.  The study was conducted in collaboration with Professor Tan Eng King, Deputy Medical Director, Senior Consultant Neurology and Research Director at the National Neuroscience Institute, Singapore, Co-Director of the US National Parkinson Foundation International Center of Excellence, and Dr. Li Zeng, a senior research scientist at the National Neuroscience Institute, Singapore.

Itanapraced works via a novel target that is central to the neurodegenerative process causing dysregulation of the cellular response to oxidative stress.  Specifically, itanapraced is the first of a new class of molecules known as AICD inhibitors that bind to AICD (amyloid precursor protein intracellular domain) and inhibits its transcriptional activity.  Under conditions of acute or chronic oxidative stress, AICD interacts with FoxO3a (a critical component of the stress response system), to promote the expression of pro-apoptotic factor BIM, causing neuronal death.  Parkinson’s disease is a common, progressive neurodegenerative disorder associated with loss of midbrain dopaminergic neurons which produce the essential neurotransmitter, dopamine.  LRRK2 gain of function mutants are responsible for the majority of cases of familial Parkinson’s disease.  Additionally, LRRK2 kinase activity is aberrantly increased in vulnerable dopamine neurons by oxidative mechanisms involving α-synuclein and mitochondrial impairment, suggesting LRRK2 inhibition will be useful for the majority of Parkinson’s disease patients.  Previously the research team led by Professor Tan and Dr Zeng showed that AICD becomes transcriptionally active when it is phosphorylated by LRRK2, leading to loss of dopaminergic neurons in vivo (Chen et al., Sci. Signal. 10, eaam6790 (2017).  The investigators now aim to publish, in a peer-reviewed scientific journal, the new data showing the ability of itanapraced to block expression and neurotoxicity of LRRK2.

“The new data confirms Professor Tan’s prediction that an AICD inhibitor should have utility for the treatment of Parkinson’s disease.  The study was well-controlled with multiple lines of evidence showing that AICD promotes the expression of LRRK2 and that this effect can be prevented by itanapraced in vivo, giving us confidence to proceed to Phase 2 trials in Parkinson’s patients”, said Daniel G. Chain, PhD, Founder and Chief Scientific Officer of CERESPIR.

“We have the most advanced compound that targets LRRK-mediated neurotoxicity and aim to rapidly progress this promising therapeutic agent as a disease modifying treatment for patients suffering from Parkinson disease”, said Adrian N. Hobden, PhD, President and Chief Executive Officer of CERESPIR.  “Importantly, itanapraced is derisked compared to other compounds in development for Parkinson’s disease by virtue of significant clinical trial experience involving more than 200 subjects in three Phase 1 studies and patients with MCI in a Phase 2 study treated for up to 90 weeks in which the compound showed good safety and tolerability”.

“Rapidly ageing populations around the world will contribute to a significant rise in neurological diseases such as Parkinson’s disease,” said Associate Professor Ng Wai Hoe, Medical Director of the National Neuroscience Institute, Singapore.  “As the national institute for neurological diseases and an international center of excellence for Parkinson’s disease care, the National Neuroscience Institute, Singapore will continuously advance treatment options through rigorous research to improve patients’ lives.  These key findings will spur an exciting new phase of development to bring better therapeutic drug options for Parkinson’s disease.”

CERESPIR is a privately held, science-driven pharmaceutical company with an innovative approach to treating neurodegenerative disorders.  Its lead compound, itanapraced (CSP-1103), is a small molecule with good oral bioavailability, a long plasma half-life and substantial penetration into the brain.  In a Phase 2 study in patients with MCI treated up to two years (double blind for 3 months; open label thereafter), it was found to be well tolerated and produced dose-related and statistically significant reductions, in the brain, of two key neuroinflammatory mediators, soluble CD40 ligand and TNF-α as well as, total tau, a recognized marker of neurodegeneration.  In addition, patients exhibited stable cognitive function throughout the long duration of the trial.  CERESPIR has a medicinal chemistry program aimed at identifying next generation AICD inhibitors that could be developed for a broad range of neurodegenerative diseases. For more information about CERESPIR, visit www.cerespir.com.

The National Neuroscience Institute (NNI) is the national specialist and regional center of care for the brain, spine, nerve and muscle.  NNI offers Neurology, Neurosurgery and Neuroradiology services with advanced technology and multi-disciplinary care teams.  Committed to improving patients’ lives, NNI aims to shape neuroscience for a better tomorrow through innovation, research and education.  NNI is a member of the Singapore Health Services (SingHealth) – a public healthcare cluster which manages four hospitals, five specialty centers, eight polyclinics and a network of community hospitals.  For more information, visit www.nni.com.sg.