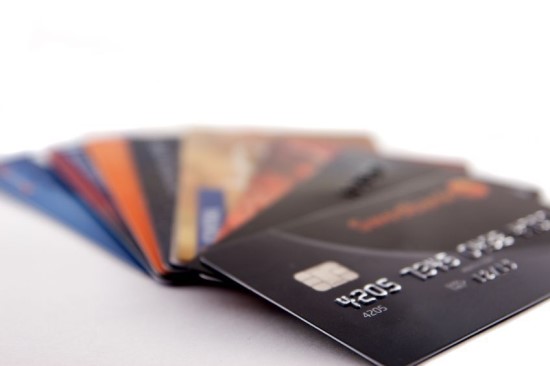 SEOUL, Korea, Mar 13, 2014 (Korea Bizwire) – A quiet-but-fundamental change is under way in the credit card industry. The check card, also known as the debit card, is fast replacing the credit card as the main means of payment after 14 years since LG Card began issuing the card in 2000 for the first time in Korea. According to data released by the Bank of Korea on February 24, the number of check cards issued as of the end of 2013 was 107 million, up 4.5 percent from a year ago, overtaking that of outstanding credit cards which was 102 million.

As well as the number of cards issued, the amount of transactions made through check cards has increased at an accelerated pace. According to the Credit Finance Association, the volume of card transactions during the month of January was 46.99 trillion won, up 9.0 percent from the same month a year ago. Of this, the check card transaction volume was 8.61 trillion won, 27.4 percent higher than the same month in 2013, signaling check card use is steadily on the rise. A look into the card use patterns reveals that people tend to use check cards more for small payments such as those in restaurants and cafes while preferring credit cards in big ticket items for airfares and consumer durables.

At this point it is instructive to see how Chinese consumers are doing when it comes to card use. According to the People’s Bank of China on February 18, the use of the so-called means of non-cash payment including check cards, credit cards, electronic wallets, and mobile payments is rising at an explosive speed. In China, check cards have surpassed credit cards in terms of the number of cards issued while credit cards are still dominant in terms of transaction volume. As of the end of 2013, the cumulative number of cards issued in China was 4,214 million, of which 3.8 billion were check cards and the remaining 400 million were accounted for by credit cards.

Although it is unlikely that Korean consumers will go the way of Chinese ones who prefer check cards over credit cards almost ten times more, the number of check cardholders will definitely rise rapidly for the time being, given its convenience comparable to that of credit cards with an added advantage that the holder can use the card only within her means.