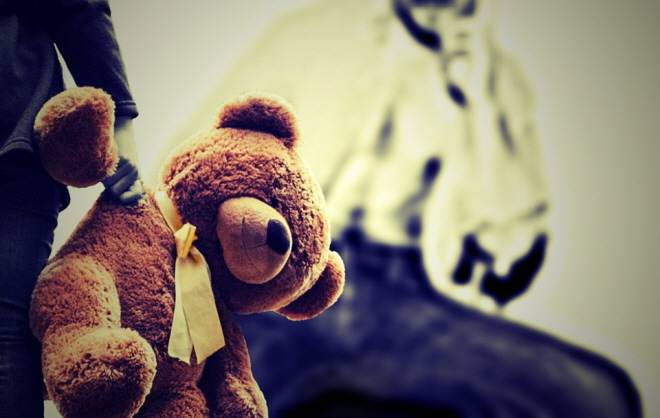 SEOUL, Oct. 11 (Korea Bizwire) — Sexual offenses against children under the age of 12 have been on a steady climb in recent years, a ruling party lawmaker said Sunday, calling for tougher punishments for their perpetrators.

Rep. Yang Ki-dae of the Democratic Party (DP), citing data from the National Police Agency, said that 3,912 child sex offenses were reported nationwide from 2017 to 2019.

Seoul and the southeastern province of South Gyeongsang also reported 585 and 275 cases, respectively, in the three-year period.

“There has been much criticism that the unrelenting outbreaks of child sexual offenses have something to do with light punishments against those crimes,” Yang said.

“All local police agencies should work out extraordinary measures to help terminate all sexual crimes against children,” the lawmaker stressed.

In September, Rep. Jung Choun-sook of the DP proposed a revision of the Act on the Protection of Children and Juveniles against Sexual Abuse, increasing the minimum criminal penalty for those who threaten and sexually abuse children or teenagers from at least a five-year prison term to seven years.

Rep. Yang Kum-hee of the main opposition People Power Party also proposed a bill that calls for keeping child sex offenders who repeatedly commit such crimes in post-release facilities to separate them from society.