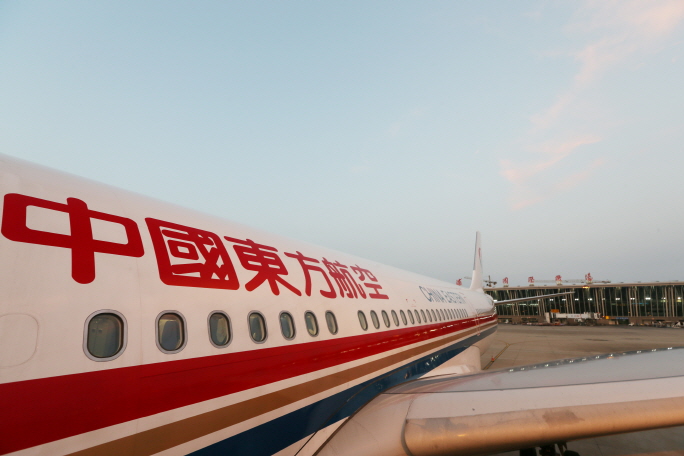 SEOUL, Oct. 18 (Korea Bizwire) — China Eastern Airlines was found to have laid off South Korean employees, while those from other countries still kept their jobs, a lawmaker said Sunday.

Rep. Chung Il-young of the ruling Democratic Party reported that the company, one of the major foreign airlines with a high proportion of South Korean employees, chose not to renew the contracts of 73 flight attendants in March of last year.

The airline first asked them to submit an application for paid leave to qualify for employment subsidies from the government, but then decided not to apply for the subsidies and told the employees their contracts would not be renewed.

“China Eastern Airlines is now offering around 70 Korea-China flights every month, all of which are run by Chinese flight attendants,” a source from Chung’s office said.

“Other South Korean flight attendants who are still employed are not being assigned to flights.”

The flight attendants whose contracts were not renewed have filed a lawsuit at the Seoul Central District Court to annul the layoffs.