SEOUL, June 6 (Korea Bizwire) – Korea is the leading global consumer of noodles, with an average annual consumption of 76 packages of noodles per capita (2014), which equates to 13.3kg of noodles per year, per person. In 2015, the estimated value of the Korean noodle market was 2 trillion won ($1.7 billion).

With such a reputation to uphold, last weekend COEX Mall hosted the second International Noodle Expo (from June 3 to 5), where dozens of noodle brands and franchises from Korea and overseas presented a variety of noodles and noodle-related products, which visitors could cook and taste. 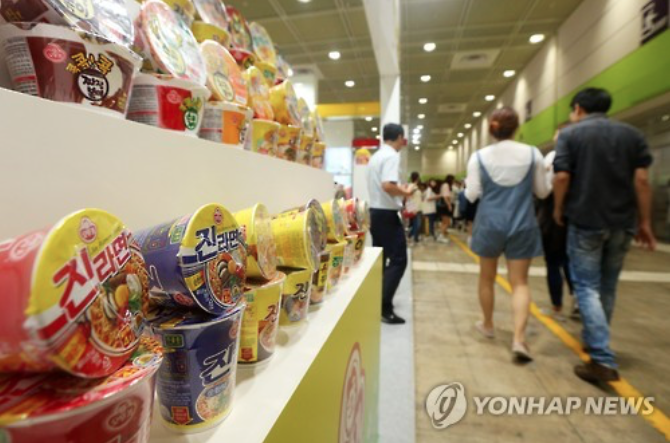 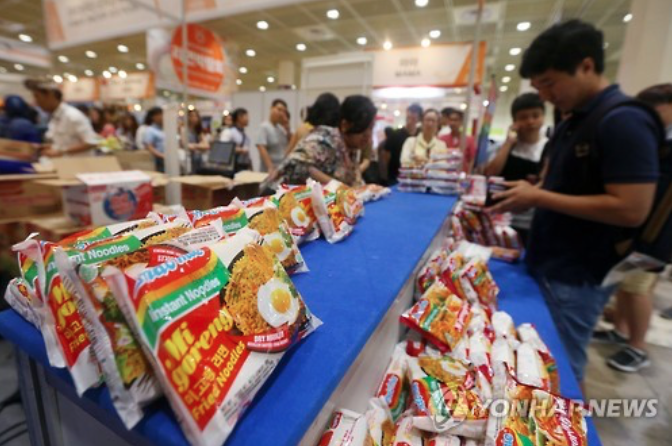 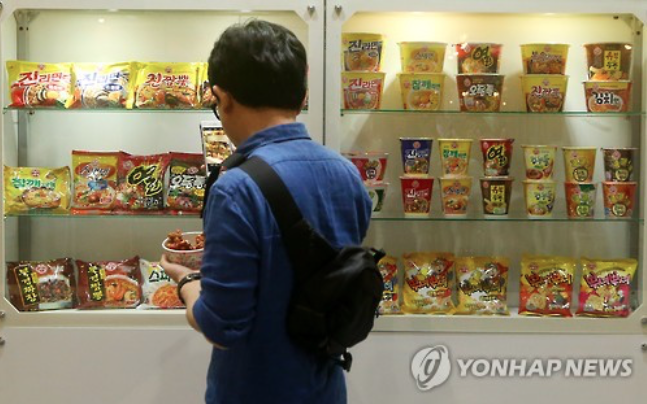