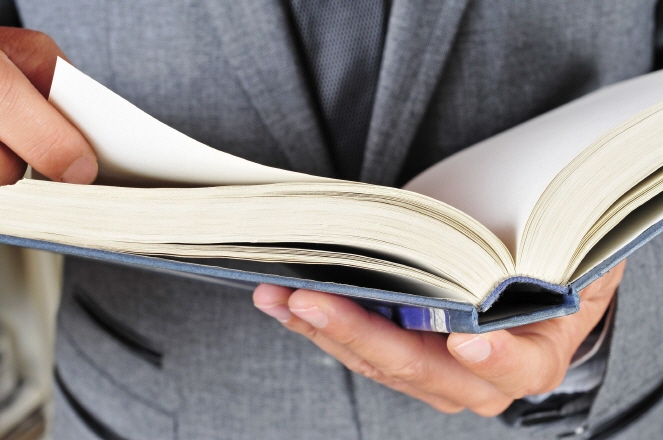 The Ministry of Education and the Korea Education and Research Information Service reported that each college student borrowed an average of four books at university libraries last year, a significant drop from the average of 8.3 books reported in 2011.

Experts point to the transition from borrowing hard copies to accessing e-books as the primary factor that led to such a plunge. 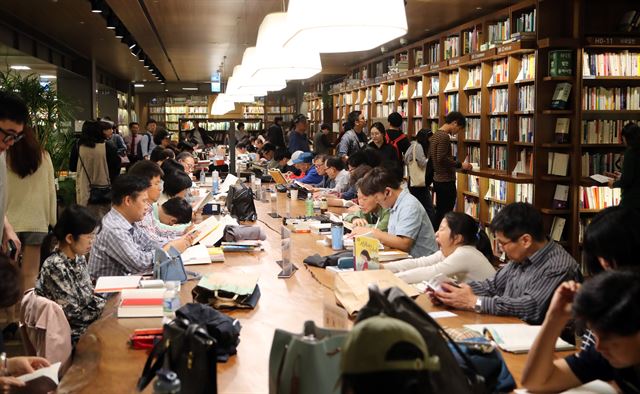 Much of the content used during lectures has also been replaced with electronic documents, and videos have also been attributed to the drop in the number of borrowed books.

Last year, each college student bought an average of 1.7 books, which was more or less equivalent to 2011 records (1.6 books).

In contrast, each college student accessed a commercial database, where they can acquire electronic documents, an average of 253.7 times, almost doubling since 2011 (130.8 times).