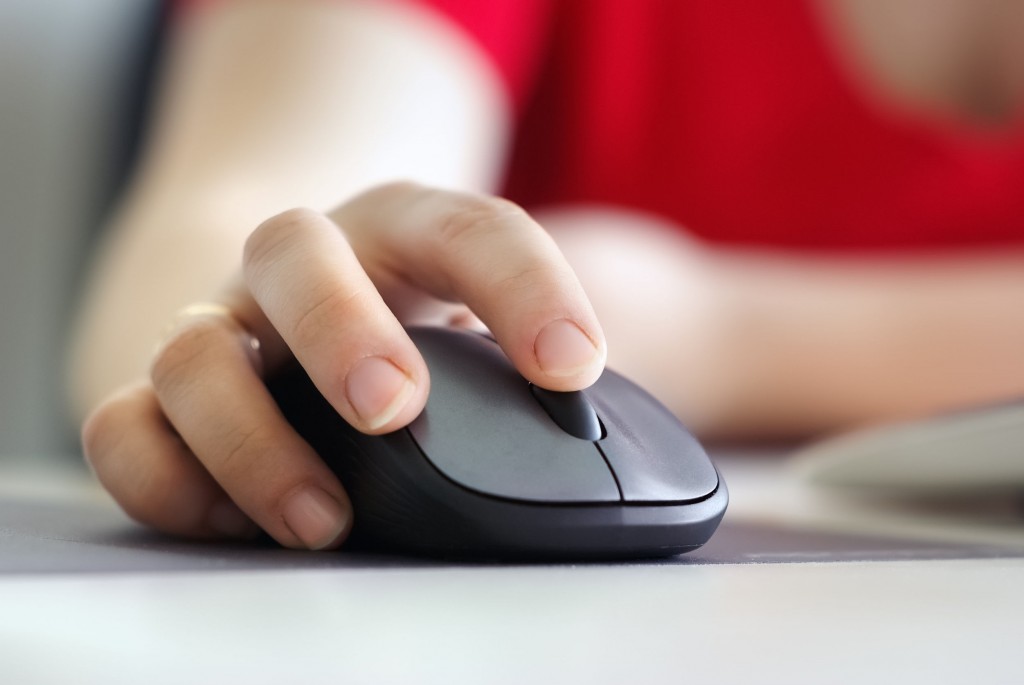 “New and innovative ideas adapting to the changing environment are always possible if you pay a little more attention, even for older and conventional technologies, like computer mice.” (image: KobizMedia/ Korea Bizwire)

DAEJEON, Sept.12 (Korea Bizwire) – PC sales have continued to plummet, with major tech corporations like Intel announcing layoffs (a planned 12,000 by 2017). Desktop and laptop computers are increasingly being replaced by more portable but equally functional smartphones and tablets.

Despite the trend however, Korea continues to generate a constant supply of patent applications for computer mice, with more innovations now focusing on consumer health.

According to the Korean Industrial Property Office (KIPO), roughly 50 patents related to computer mice have been filed each year since 2016 (281), 72 or 26 percent of which were associated with user health, targeting various complications that can result from prolonged mouse use.

Of the patents, 38 were aimed specifically at preventing carpel tunnel syndrome, a medical condition frequently developed by extended use of a computer mouse, that triggers pain, numbness, or tingling in the fingers, while others (11) included mice that help with health monitoring and management, and warn users when they sense abnormal bio-signals.

A mouse that uses internal vibration and audio components to produce various touch sensations and sound effects, and a wireless mouse that self-charges using its own movements, including clicks and scrolls, were among the ideas submitted to KIPO.

Wearable mice were also popular (45 patents, 16 percent), with applications touting features such as wearing the device around the wrist or fingers to control the cursor, or mice sensing movements of the carrier’s head, feet, or even the tongue.

Computer mice emphasizing other technologies, including scanning functions and Internet of Things, or those that can be used with smartphones were also among the patents KIPO has accumulated over the years.

“New and innovative ideas adapting to the changing environment are always possible if you pay a little more attention, even for older and conventional technologies, like computer mice,” said a KIPO official.