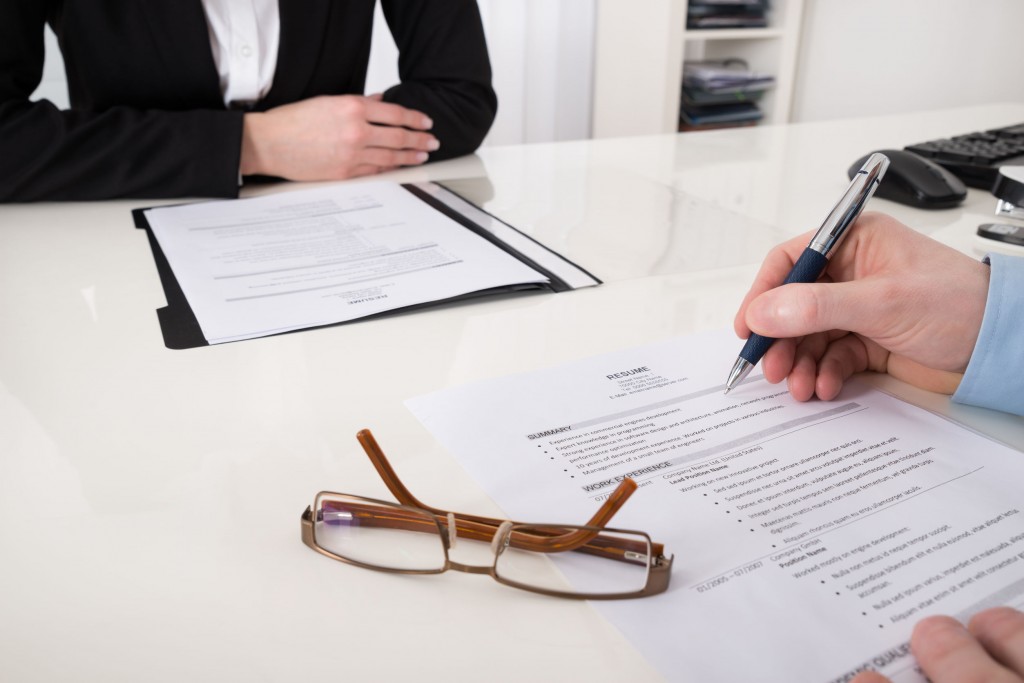 SEOUL, Feb. 22 (Korea Bizwire) – Recruitment season is back for young South Koreans. But two out of three major companies have either decided not to hire entry level employees or have yet to decide on their schedule for the biannual recruitment procedure – which usually takes place from the end of February to March, and end of August to September.

According to job search platform Job Korea in a survey of the top 500 Korean businesses based on annual revenue, only 34.3 percent (107 companies) of 312 businesses that took part in the study said they would recruit new college graduates in the first half.

Worse still was the expected number of new hires.

Electricity and electronics companies accounted for the biggest share of those planning recruitment at 68.8 percent, followed by automotive companies (53.8 percent), and food, beverage, and restaurant businesses (45.8 percent).

Those with the biggest decline in recruitment efforts were machinery and steel businesses (-48.9 percent), and shipbuilding and the heavy industries (-46.7 percent), which are either under restructuring efforts or saw their orders plummet in 2016.

“Major companies are very conservative with their recruitment plans in the first half,” said a Job Korea official. “Some are switching over to regular employment (from the biannual process) instead.”