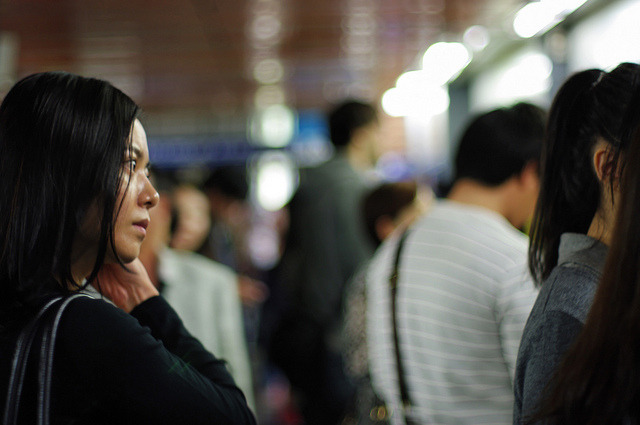 The number of contract workers is rapidly on the rise in Korean large companies. (image: Emmanuel Dyan/flickr)

SEOUL, Korea, April 16, 2014 (Korea Bizwire) – The number of contract workers or temporary employees who are not guaranteed basic insurance benefits in Korea’s top-20 companies has surged last year while the number of full-time workers stayed at the same level.

According to business planning reports from the local top-20 corporations, the total number of contract employees working at those conglomerates was 12,585 at the end of last year, which is 15.2 percent more than the preceding year’s 10,924.

An official from Hyundai Motor Group explained, “The number increased as we hired more contract workers to fill in the gaps from accidents in production lines. Also, the number included full-time retirees aged over 59, who were offered to stay for one more year as contract workers by corporate policy.”

Hyundai Motor’s business report did not include subcontract workers in their number of staff.

On the other hand, the number of contract workers in LG Display and SK Hynix were only 0 and 13, respectively.

An Official in SK Hynix said, “Unlike any other manufacturing industries, it is common in the semiconductor industry to hire high-school graduates in production line as full-timers.” He added, “There are no contract workers or in-house subcontractors other than special jobs such as a doctor in a company medical office, or temporary employees replacing maternity leaves.”

The company with the highest ratio of contract employees was SK Networks (24.2%), which owns Walkerhill Hotel.

The female ratio of contract workers was 22.6 percent, a result which disputes a common notion that is “woman equals temp.” On the other hand, the increase range of
full-time employees was marginal. The number of full-time employees in the top-20 companies increased only 3.0 percent, from 427,651 in 2012, to 440,524 in last year.