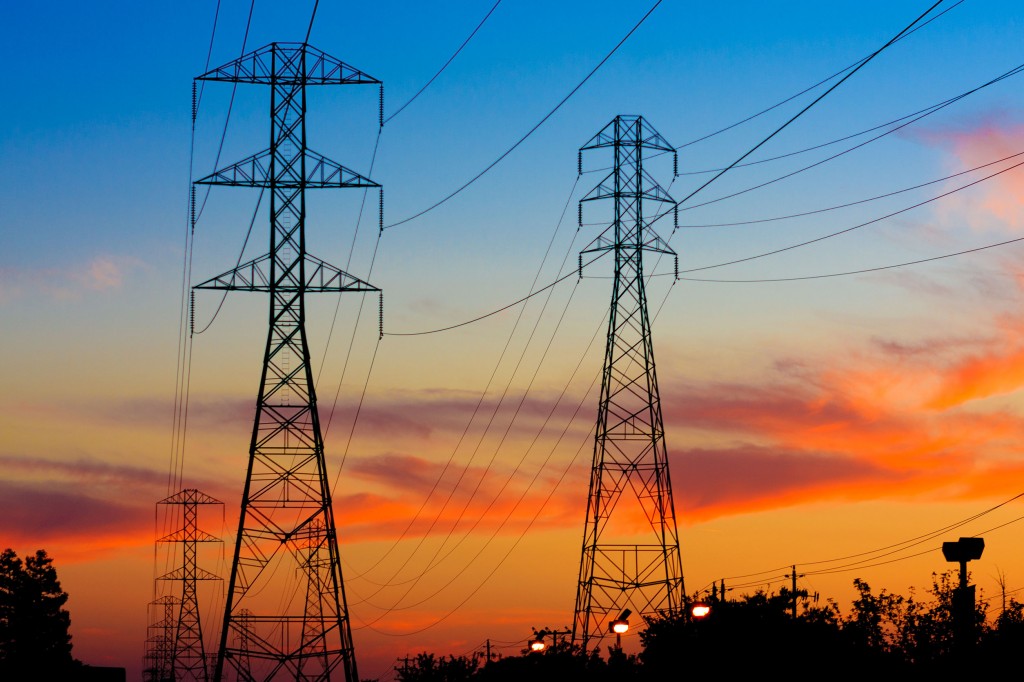 The reason for such low residential power consumption, as pointed out by certain industry experts, is the progressive electricity billing system that is only applied to household electricity. (image: KobizMedia/ Korea Bizwire)

The report noted that Korea is not following the OECD power consumption pattern in which industrial consumption declines over time, while electricity consumption by residential and commercial and public services increases.

“Industry has been the most significant end-use sector for electricity over many years. However, it lost its premium position in 2009 to commercial and public services and residential consumption,” said the report.

It also added that “low rates of economic growth, (and) structural change and the efficiency improvements in energy intensive manufacturing and processing industries” were leading causes for the phenomenon.

The reason for such low residential power consumption, as pointed out by certain industry experts, is the progressive electricity billing system that is only applied to household electricity.

“The United States and Japan also use similar systems for residential electricity,” said a KEEI official. “But their progressive stages are split into two or three (unlike Korea’s six-stage system), and the rates only differ by 1.1 to 1.5 times (whereas Korea’s stage 6 rate is 11.7 times more expensive than the rate for stage 1). There’s definitely a need to ease the number of stages along with the rate differences.”

The system’s controversial nature has been the subject of public criticism for years. But citizens have reacted more actively this year, with over 700 consumers filing lawsuits against the Korea Electric Power Corporation claiming return of unjust enrichment, and hundreds more expecting to follow suit.

An online petition demanding a repeal of the current billing system, has also attracted attention on Daum Agora, with over 54,000 signatures as of noon on Monday.