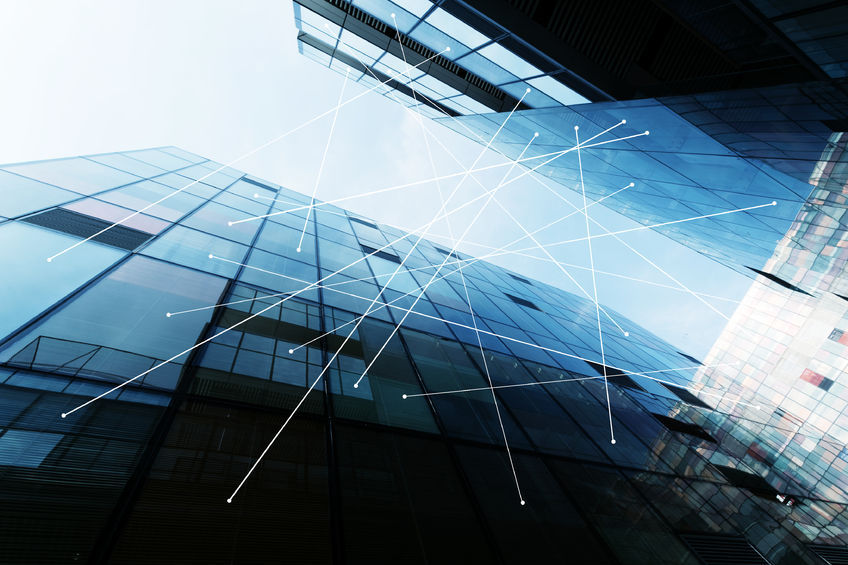 SEOUL, Aug. 1 (Korea Bizwire) — The market value of firms affiliated with South Korea’s top 10 conglomerates has fallen off this year as their stocks were affected by bearish market conditions, data showed Wednesday.

The combined market value of listed firms belonging to the 10 leading business groups came to 913.2 trillion won (US$814 billion) as of Tuesday, down 6 percent or 58.3 trillion won, from Jan. 2 this year, according to corporate tracker Chaebul.com.

The numbers accounted for 50.93 percent of the total value of companies traded on the main stock market, down 0.24 percentage point over the cited period.

Top conglomerate Samsung Group suffered a 7 percent drop in market value, with the figure for No. 2 Hyundai Motor Group posting a 6.7 percent decline.

The market cap of the third-largest conglomerate SK Group rose 2.2 percent during the period, while that of LG Group fell 12.8 percent, Chaebul.com said.

Market watchers painted a gloomy picture of large firms’ share prices in the second half, citing an escalating trade row between the United States and China, the world’s top two economies and big markets for South Korean firms.