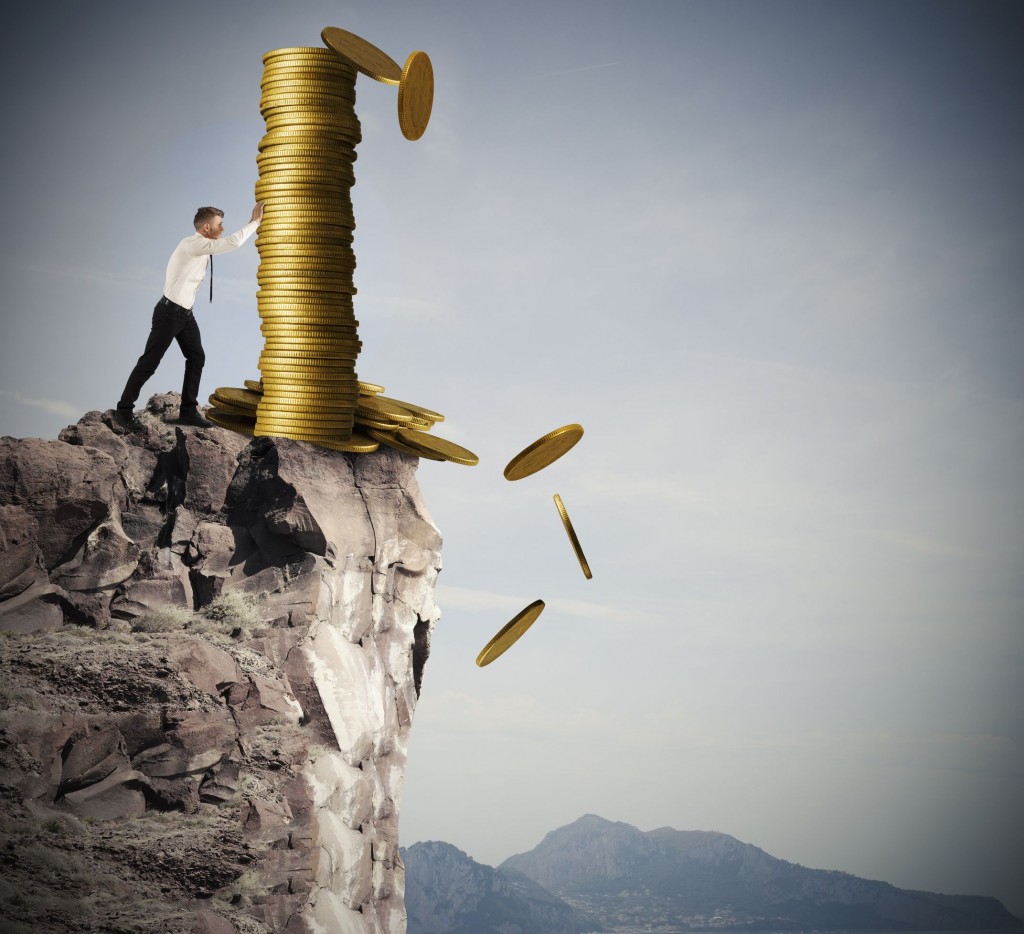 The total national debt balance as of the end of last year, excluding that for local governments, was 464.0 trillion won. (image: Kobizmedia/ Korea Bizwire)

SEOUL, Oct. 8 (Korea Bizwire) – The interest payment on Korea’s national debt is estimated to reach 21 trillion won (US$19.6 billion) this year, the first time in history to surpass the 20-trillion-won level. This is the burden of about 420,000 won ($391) per person from a newborn baby to a 90-year-old retiree.

According to the Ministry of Strategy and Finance on October 6, the government set aside 21.2 trillion won for interest payment purposes in this year’s central government budget plan. This is up 12.8 percent (2.4 trillion won) from last year’s 18.8 trillion won.

The total national debt balance as of the end of last year, excluding that for local governments, was 464.0 trillion won, which increased to 496.8 trillion won this year.

Apart from the increasing debt interest payment level, South Korea’s home equity loans are increasingly weighing down on the Korean Economy. The home equity loan balance for the purpose of financing the applicant’s business, paying for living expense or paying down other debts has increased close to 60 percent in three years.

According to banking sources on October 5, as much as 53.8 percent (27.9 trillion won) was home equity loans out of the new home mortgage loans of 51.8 trillion won generated during the first seven months of this year by the nation’s top-five banks including Kookmin, Shinhan, Woori, Hana, and Industrial Bank of Korea.