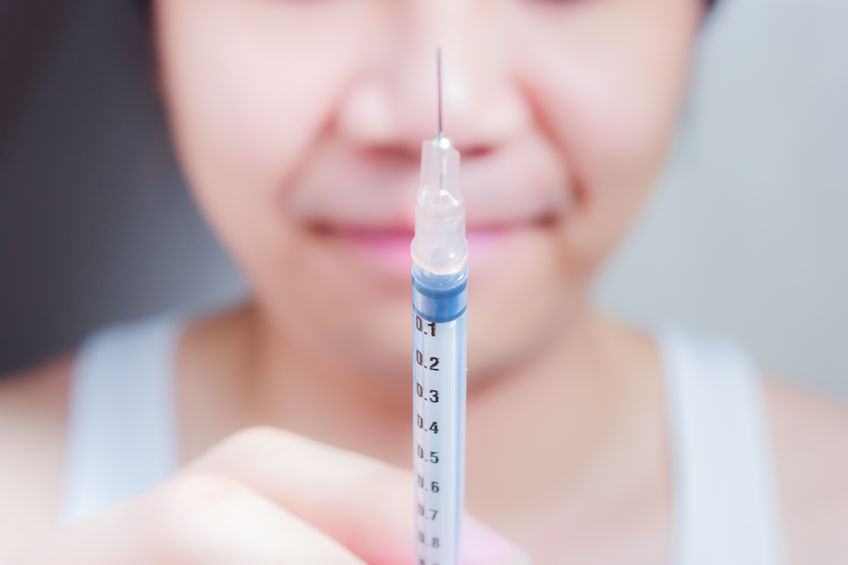 The court finally decided that allowing dentists to perform botox injections does not endanger the safety of patients and public health more than doctors performing the same procedure. (image: KobizMedia/Korea Bizwire)

Jung attempted to use previous cases in other countries where dentists were allowed to perform such medical procedures as precedents, however he was fined 1 million won ($878) and given a suspended sentence at two different lower court trials. He has now taken the case to the Supreme Court.

The KMA even reached out to citizens through a survey in which 75 percent of 1,200 surveyed South Korean adults thought dentists should be prohibited from performing botox injections. Dentists, however, pointed out that the survey did not provide sufficient information for citizens to make a sound judgment, thus reducing the credibility of its findings.

As such, the Supreme Court held a public defense session in May to settle the heated argument before making a final verdict. The court finally decided that allowing dentists to perform botox injections does not endanger the safety of patients and public health more than doctors performing the same procedure.

After the ruling, the KMA argued that dental procedures should be limited to the perioral area (mouth area), but the KDA insisted that botox injection procedures are part of the dental school curriculum, so they should not be considered as violations.

Furthermore, the KDA emphasized in a statement that the Supreme Court recognized the professional ethics that dentists abide by in terms of providing the best medical procedures available for patients, including facial botox injections, while the KMA attempted to shrink the scope of the procedures that dentists can perform.

On the other hand, the KMA stated that the court ruling comes as a shock, as dentists in the past could only perform dental procedures, and the technical skills and experience of dentists are very different from that of medical specialists for giving facial botox injections.

“We are in utter shock that the court ruled in favor of allowing dentists to perform facial botox injections, stating that it does not increase the risks that patients have to take,” Chu Moo-jin, president of the KMA said. “Medical laws must be revised to make a clear distinction with regard to procedures that each medical specialist is allowed to perform. That way, further time and energy consuming controversy can be avoided.”