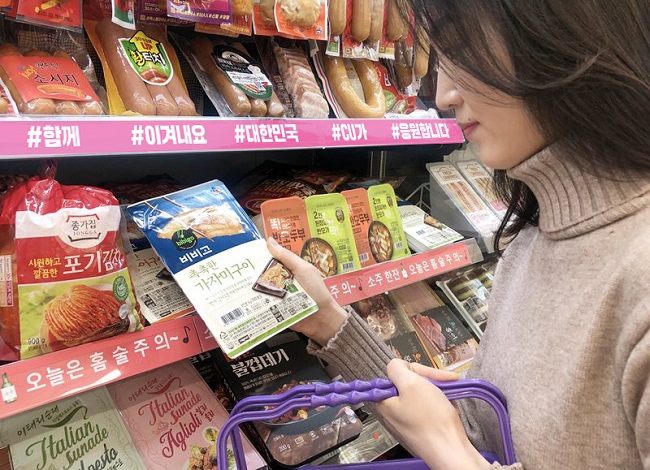 Sales of hangover helpers and travel kits rose by 28.4 percent and 22.6 percent, respectively, in November of last year, following the introduction of the government’s ‘With Corona’ policy, according to the convenience store chain CU.

In December, shortly after the re-introduction of stricter social distancing measures, sales of hangover helpers dropped by 6.9 percent, and travel kit sales increased by a mere 4.4 percent.

In contrast, sales of alcoholic drinks, lunchboxes, and HMRs jumped by 17.7 percent, 10.8 percent, and 15.7 percent, respectively. 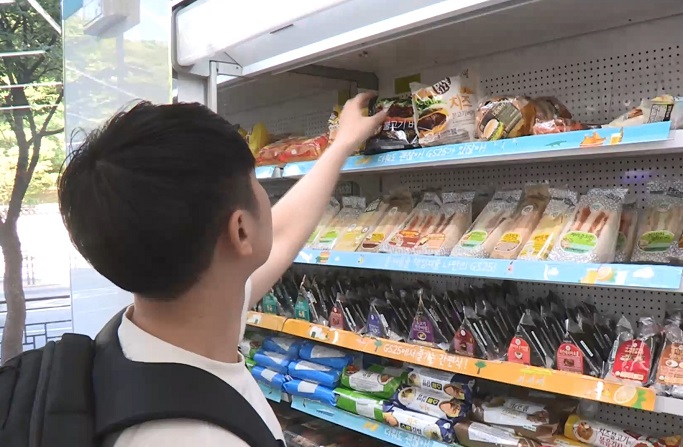