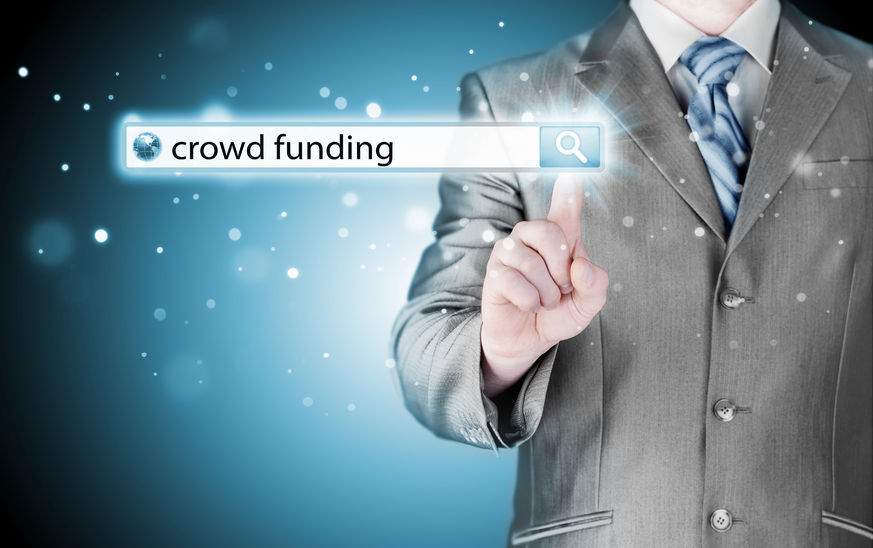 According to the data by the Financial Services Commission (FSC), 183 companies raised a combined 27.8 billion won (US$25.9 million) last year, up 59.7 percent from a year earlier.

The number of individual investors involved in crowdfunding last year represented a whopping 173.3 percent increase from a year earlier.

South Korea adopted the equity-style crowdfunding program in 2016, which enables startups and smaller firms to raise capital from a large number of small investors, typically via the Internet and social media.

Younger companies raised more funds, as companies that have only been in operation for one or two years secured 22 percent of the crowdfunding last year, according to the data.