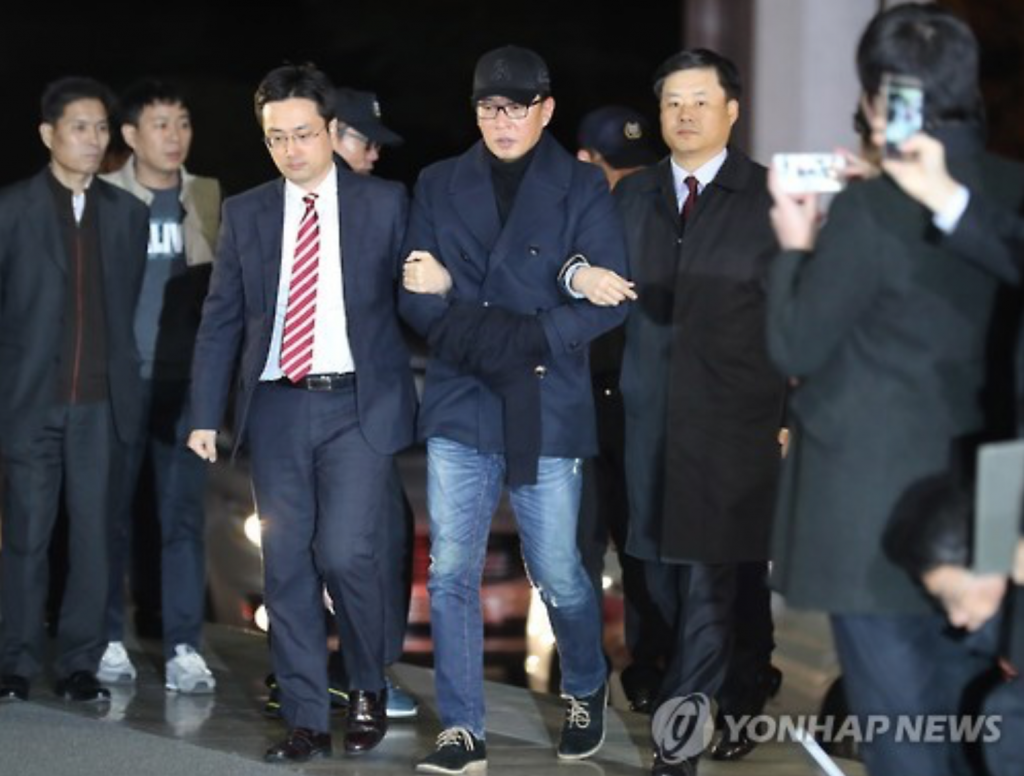 SEOUL, Nov. 10 (Korea Bizwire) – South Korea’s culture and entertainment business has seen its high-speed ups and downs in just a couple of years, with a former music video director who made a meteoric rise now facing criminal charges.

Cha Eun-taek, who made a name for himself from making hit TV ads and music videos, became deeply involved in key cultural projects under the Park Geun-hye administration. He was named to the Presidential Committee for Cultural Enrichment in August 2014. Just eight months later, he was put in charge of CEL++, the Creative Economy Leader & Cultural Enrichment Leader. From then on, his invisible hands reached virtually into all state-operated cultural businesses.

He is now being questioned by the prosecution on allegations varying from embezzlement to extortion as he collaborated with Choi Soon-sil, a close friend of President Park who is accused of intervening in state affairs without any authority and forcing donations from companies to launch and operate two foundations she controlled, apparently enabled by her personal ties to the president.

At about the time of Cha’s rise, Lee Mi-kyung, vice chairman of CJ Group who is better known in the industry as Miky Lee, suddenly left for the United States. Testimonies coming out as investigation progresses on the Choi Soon-sil scandal are indicating that Lee was forced to leave her business on conflict with the Park government, and more specifically with Cha.

Lee had had a big hand in the entertainment industry long before Cha’s arrival. She operated cable entertainment and music channels, produced megahit movies, ran theater chains, and organized Asia-wide concerts that helped thrust K-pop across the Pacific and the Atlantic. She came into the business with her personal network formed through her study years at Harvard University in the U.S. and Fudan University in China. Her overseas outreach included joint projects with DreamWorks.

Insiders say that Lee’s conflict with the government began when CJ made movies that the administration perceived as being “leftist” in content, eulogizing former presidents from the opposition camp and digging into events from the past during the dictatorial regime.

Others say that the conflict had more to do with Cha, who wanted Lee out of his way.

“There are misunderstandings because of some of the films from CJ,” one industry insider said. “But CJ was only making movies that make money. It had no other intentions.”

“There have been instances where the company did comply to political pressure, canceling distribution of a controversial movie,” he said.

CJ in 2004 had planned to release a movie about the day that former President Park Chung-hee, the father of President Park who rose to power in a military coup, was assassinated.