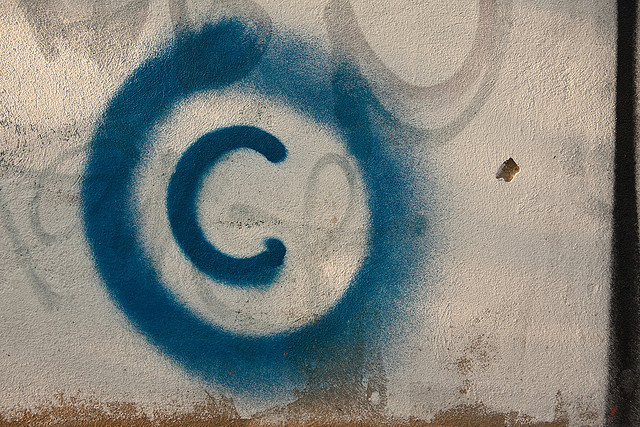 The ministry holds the “Good Copyright” campaign not only to propagate the importance of copyright, but to enhance a healthy environment of creating and sharing. (image: Horia Varlan/flickr)

SEOUL, Korea, April 17, 2014 (Korea Bizwire) – The Ministry of Culture, Sports, and Tourism have collaborated with the Korea Copyright Commission and 12 other organizations to launch “Good Copyright” campaign. The campaign begins in earnest with a proclamation ceremony at KT Olleh Square in downtown Seoul on April 17.

The campaign is a successor to the “Good Downloader Campaign,” mainly organized by the film industry to promote elimination of copyright infringement, and extends its reach to the overall content industry to not only propagate the importance of copyright, but to enhance a healthy environment of creating and sharing.

Many celebrities, including Yu Yeol, a singer and a musical producer, cartoonist Yoon Tae-Ho, author of popular webtoon “Misaeng,” and singer Yoo Hee-Yeol have volunteered to participate in the campaign in the form of talent donation. After the ceremony, a video conveying the message that highlights the role of copyright will be played to audiences.

The campaign will focus on delivering its messages through diverse forms of media, including the Internet, TV programs, movie theaters, and government-owned media.

Moreover, the campaign will produce promotion videos for overseas markets as well, as part of advocating the Korean Wave and its content protection overseas.