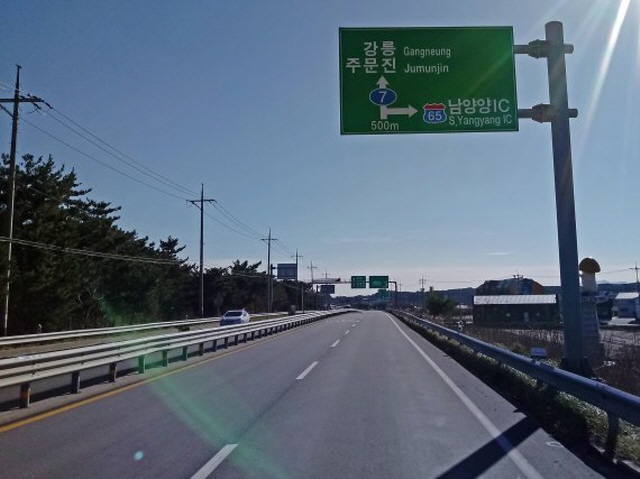 CHUNCHEON, Dec. 28 (Korea Bizwire) — According to the Gangwon Provincial Police Department on December 27, 690,000 traffic violations, including violations of traffic signs and speeding, were detected through 354 unmanned cameras installed in the province.

Of all the traffic violations, 91 percent were related to speeding. In particular, the highest speed recorded was 228 kilometers per hour. The car in question was identified as a Mercedes-Benz, and its driver was fined 130,000 won (US$116.44).

The second-highest speed violation was recorded on the Donghae Expressway. Another Mercedes-Benz car was caught speeding at 226 kilometers per hour.

Donghae Expressway has become a haven for heavy-footed drivers with long stretches of open road and low traffic. The police plan to install more unmanned cameras for thorough and strict regulation purposes.