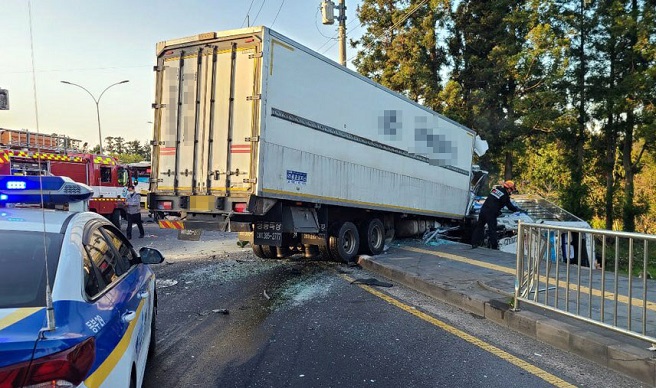 A multi-vehicle accident that occurred last week in Jeju City resulted in three deaths and left 50 others with injuries.

Kim, a 21-year old female college student, was one of the injured.

“My daughter lost a lot of blood, and there was a severe blood shortage after she underwent emergency surgery,” Kim’s father said on his social media account as he reached out to type AB+ blood donors. 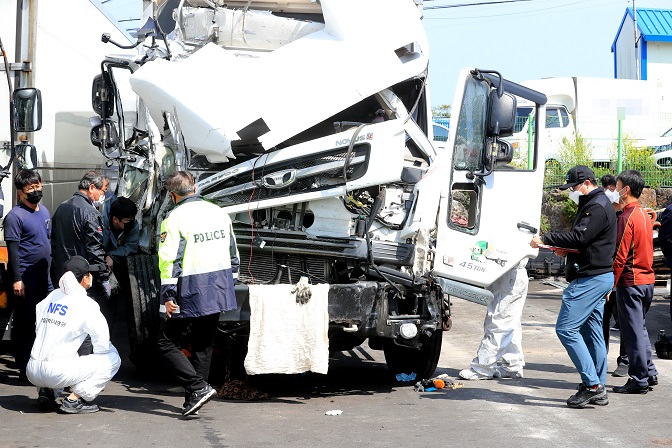 In response, Jeju citizens lined up at blood bank centers of the Korean Red Cross, with 107 people donating 42,800 milliliter of type AB+ blood.

“Only 10 percent of all South Koreans are AB+ (blood type), but we were able to collect 10 times more than the average in just half a day,” a source at the Jeju Blood Center said.

“This is quite overwhelming,” said Kim’s father on social media. “I shall do my best to repay you for all the kindness you have shown to our family.”