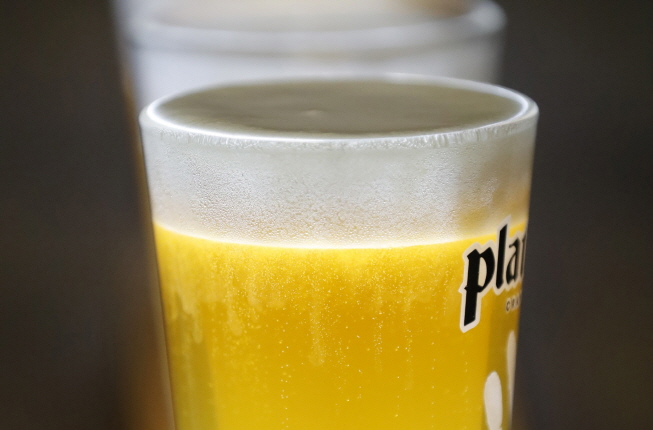 SEOUL, Aug. 5 (Korea Bizwire) — As the scorching summer heat intensifies, more and more people are trying to combat the sweltering temperatures and quench their thirst with a glass of cool beer.

But the public should be aware and careful as drinking can be harmful to one’s health, causing ailments such as causing dehydration.

With constant sweating in the hot summer weather, it is easier to become dehydrated.

If the diuretic effect of alcohol is added to this condition, the body releases large amounts of water along with minerals and electrolytes, which makes dehydration worse.

In severe cases, this can lead to severe dehydration, causing symptoms such as dizziness and vomiting or exhaustion.

In addition, because blood vessels expand to control body temperature in the summer, alcohol absorbs faster in the body, resulting in faster intoxication than in other seasons.

The worsening of cardiovascular disease caused by drinking should also be noted.

For patients with high blood pressure or diabetes, who are vulnerable to hot temperatures, drinking in the heat can cause problems with blood pressure and blood sugar control, which can lead to worsening symptoms or the risk of heart attack.

He added that, “The fever caused by burning alcohol calories raises body temperature and results in water loss in the process of decomposition, which can lead to thirst and excessive alcohol consumption.”