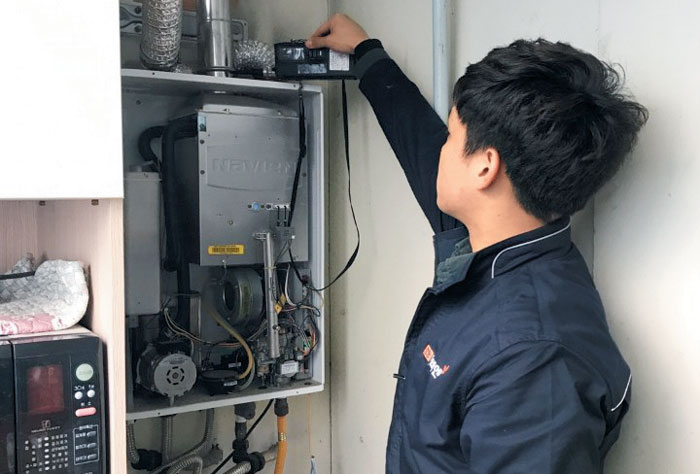 SEOUL, April 7 (Korea Bizwire) – Households in Seoul will be required to install eco-friendly boilers when replacing old ones or getting a new boiler. Failing to do so will result in penalties for boiler suppliers.

The Seoul Metropolitan Government announced Monday that it will begin a crackdown on suppliers that failed to install eco-friendly boilers at households following the introduction of new legislation which took effect last Friday.

The new legislation on improving air quality punishes those who manufacture, supply, or sell boilers that are not eco-friendly certified with a maximum of one year of imprisonment or 10 million won (US$8,100) in fines.

Suppliers will be allowed to install ‘Type 1 Boilers for Home Use’ only, which are certified for emitting less than 20ppm of nitrogen oxide, less than 100ppm of carbon monoxide, with heat efficiency of more than 92 percent.

The city offers 200,000 won (US$163) to normal households, and 500,000 won to low-income earners in subsidies when replacing old boilers with new eco-friendly boilers. 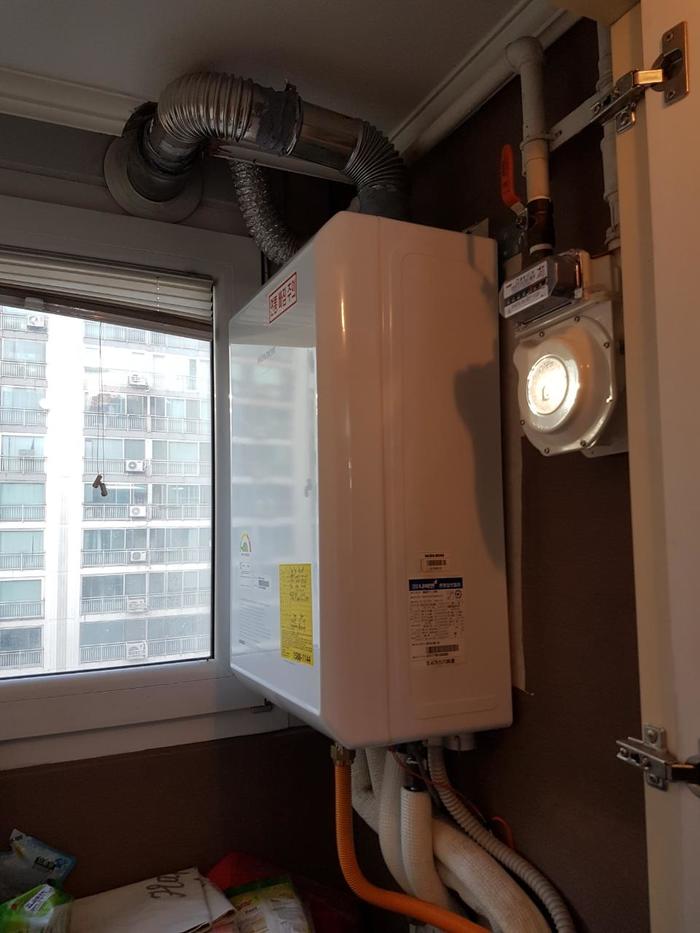