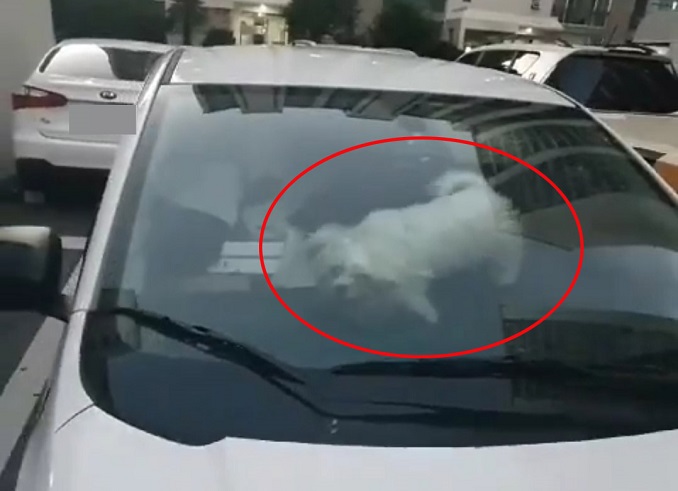 BUSAN, June 29 (Korea Bizwire) — A dog was rescued by an animal protection agency after spending one year locked up inside a car at a local parking lot.

The Coexistence of Animal Rights on Earth (CARE), an animal protection agency, announced Saturday that a dog was placed under its protection after the agency received the animal from its owner, who left the dog locked up in a car.

The incident gained publicity after a local resident called the police last Tuesday after finding a locked-up dog inside the parking lot of an apartment complex in Busan. 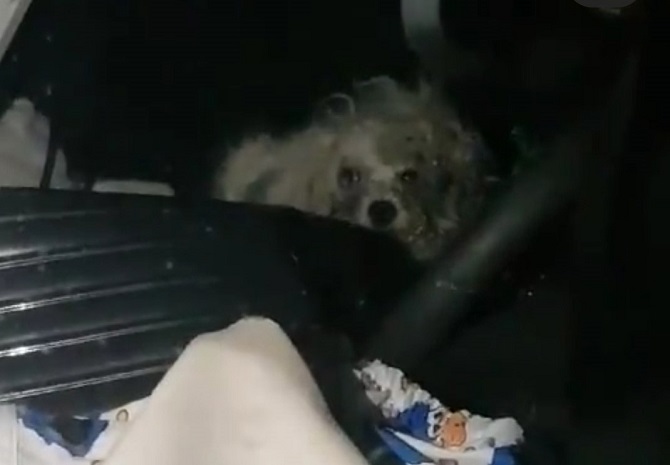 The dog’s owner was found to have taken the puppy in and out of the car over the last 12 months, leaving the dog in the car most of the time, with windows open to feed it.

Busan’s Haeundae District Office turned the case over to the police for violation of the Animal Protection Act.