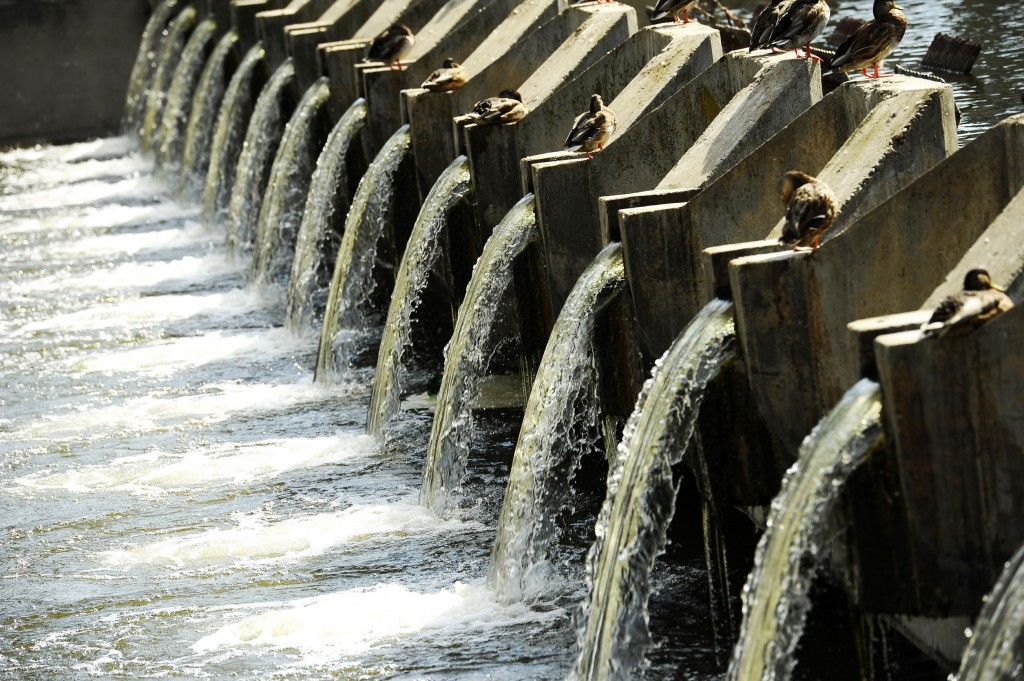 The waste heat, geothermal heat, and solar heat from the town’s sewage treatment plant will now be used for providing household heat and hot water for neighborhood residents. (The image does not reflect the content of this article.)

The Korean government has been investing in areas near incineration plants and human waste disposal facilities shunned by the general public to transform municipalities into environmentally-friendly energy towns.

Such towns are built with facilities that generate new and renewable energy, which the residents can use and sell, improving both energy efficiency and the residents’ livelihood.

The new Jincheon energy town covers an area of 72,000 square meters, and is equipped with multiple solar and fuel cells that will power a nearby kindergarten, high school, community health center, public library, park, and culture center.

The waste heat, geothermal heat, and solar heat from the town’s sewage treatment plant will now be used for providing household heat and hot water for neighborhood residents. The new plant is also the first to feature a heat storage system that can store energy generated during the spring, summer, and fall for use in the winter.

“The new town will generate an annual profit of 320 million won, and reduce 720 tons of greenhouse gas emissions, equivalent to the emissions from 360 mid-sized sedans,” said a ministry official.

Jincheon was selected as a candidate region for the project in May 2014. A total of 13.5 billion won ($11.5 million) will be invested in the county until 2018, 10.5 million won of which was funded by the Ministry of Science, ICT and Future Planning.